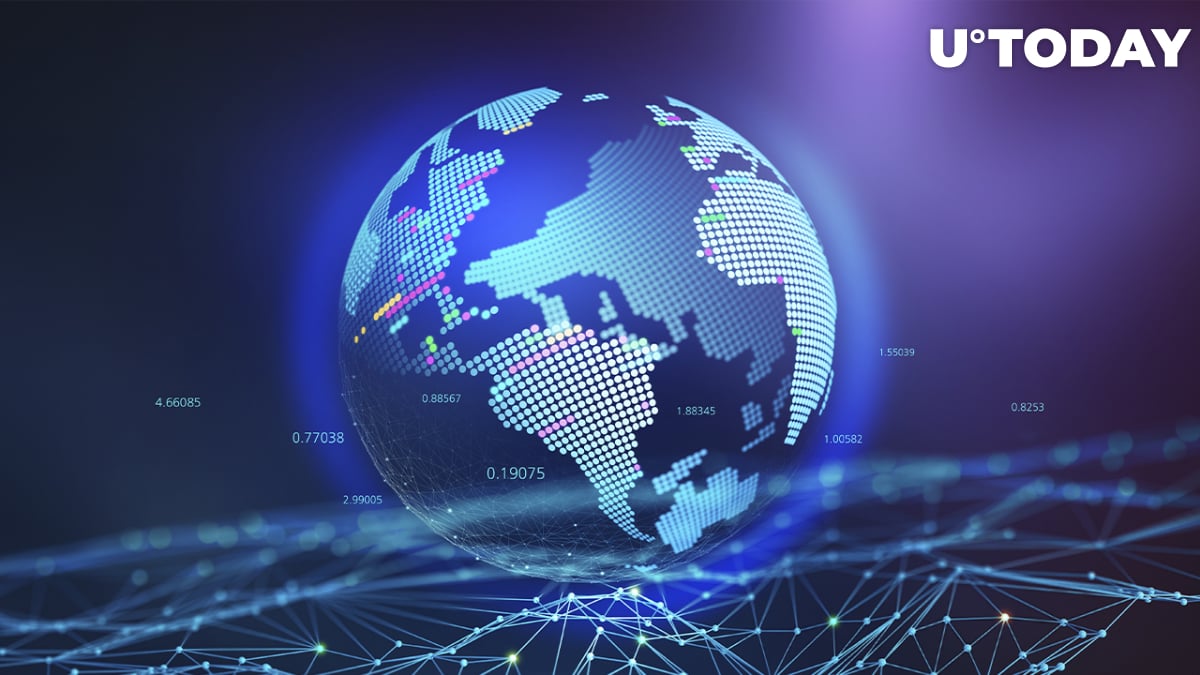 In his recent interview with The Financial Times, BIS Innovation Hub head Benoit Coeure has revealed that a global regulatory framework for cryptocurrencies would likely be ready in 2022.

Coeure noted that it’s high time for comprehensive regulation given that crypto is moving into the mainstream at a rapid pace.

The former executive board member of the European Central Bank appears to be particularly concerned by the mushrooming growth of the decentralized finance sector (DeFi) that poses a threat to traditional finance (TradFi), thus creating “systemic risks.”

The prominent French economist claims different jurisdictions could be on track to come up with patchy approaches to regulating crypto that will be inefficient on a global scale.

However, he believes that there’s still enough time to steer clear of regulatory arbitrage and create a global regulatory framework for the nascent asset class.

Privacy concerns could be the biggest deterrent to strong cooperation on crypto:

Coeure says that consumer protection should be a top-of-mind priority for policymakers.

He has proposed banning pension funds from having exposure to cryptocurrencies to avoid risks linked to the mercurial asset class:

It seems to be contrary to the kind of safety that you expect from a pension fund.

In March, Coeure opined that Bitcoin was a failed currency due to its volatility while also raising alarm over the cryptocurrency ambitions of big tech companies.

In his most recent interview, he says that central bank digital currencies will act as “the glue” for the entire financial system: