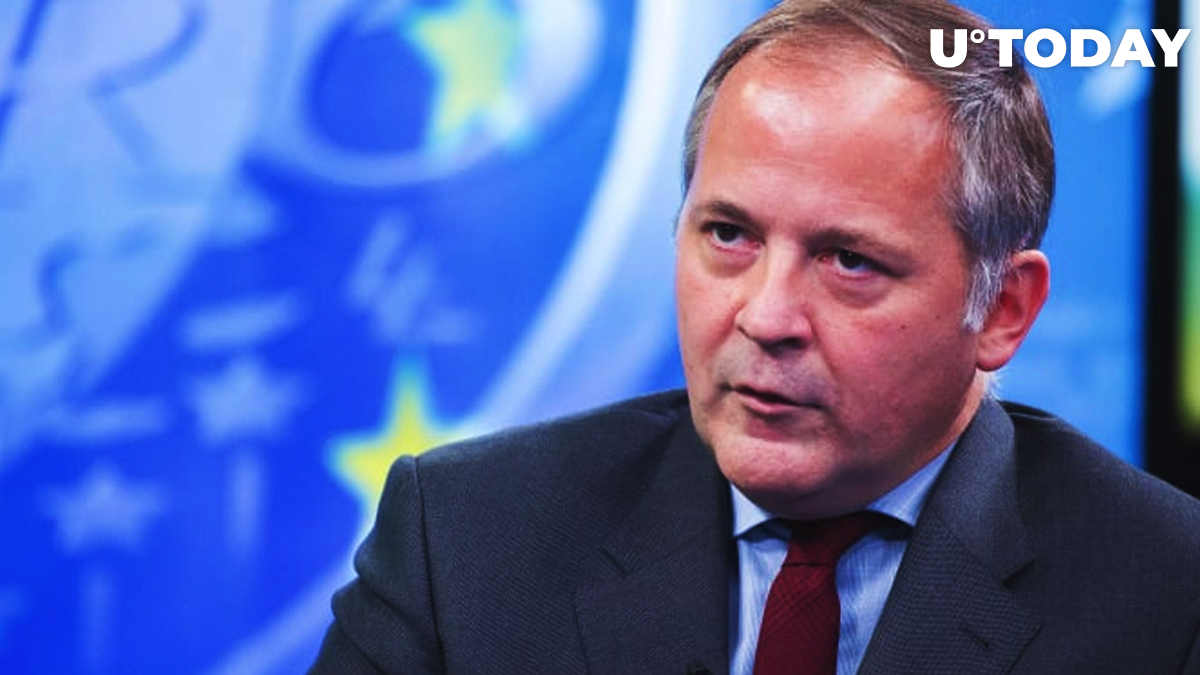 French economist Benoit Coeure, who's also a member of the Executive Board of the European Central Bank, believes that currencies issued will remain at the backbone of digital assets. In a recent interview with CNBC Asia, he mentioned that it would help ensure the stability of the system.

"It will be part of the backstop because that's what's needed for the stability of the system," Coeure said.

No clear approach to regulations

Cryptocurrencies still largely remain in a regulatory grey zone. If cryptocurrencies are recognized as an investment proposition, they will be regulated as mutual funds and ETFs.

In the meantime, if regulators view digital assets as payments, they should be treated accordingly.

As reported by U.Today, Coeure will spearhead a task group that was created by major central banks to explore the viability of CBDCs.

Coeure emphasized that a prerequisite to maintaining the stability of the financial system is the availability of fiat currencies at its backbone. He also noted that central bank currencies need to evolve to remain in that position, and their tokenization can be one of the possible solutions.