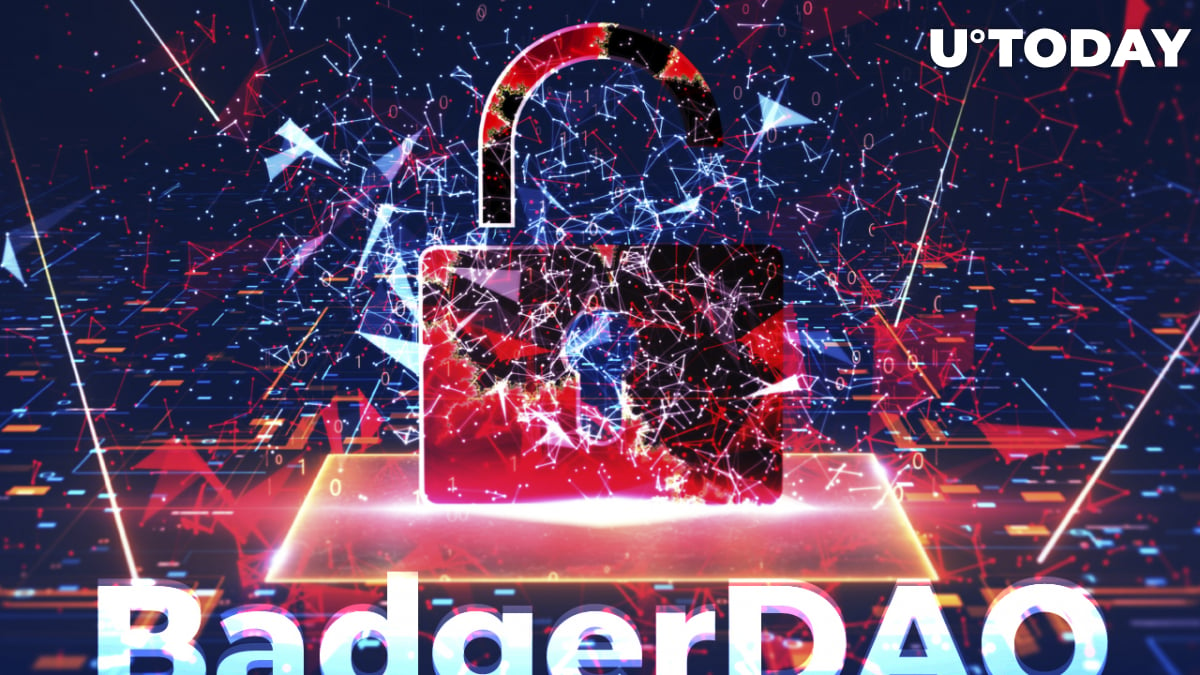 Badger DAO, a Bitcoin-focused decentralized finance project built on the Ethereum blockchain, has been drained of roughly $100 million as a result of a nasty front-end attack.

In a Twitter statement, the team has acknowledged reports of unauthorized withdrawals, adding that its engineers are investigating the issue.

The protocol's smart contracts have been temporarily halted.

Badger has received reports of unauthorized withdrawals of user funds.

As Badger engineers investigate this, all smart contracts have been paused to prevent further withdrawals.

Our investigation is ongoing and we will release further information as soon as possible.

According to data provided by DeFi Pulse, Badger DAO is the 23rd biggest DeFi protocol on Ethereum. Last month, it topped $1 billion in total value locked.

BADGER, the native token of the Badger DAO project, is down 15.3% on the news, according to CoinGecko data.
#Bitcoin News #Ethereum News #DeFi News