Alex Dovbnya
Bitcoin cannot function as a means of payment, according to Benoit Coeure 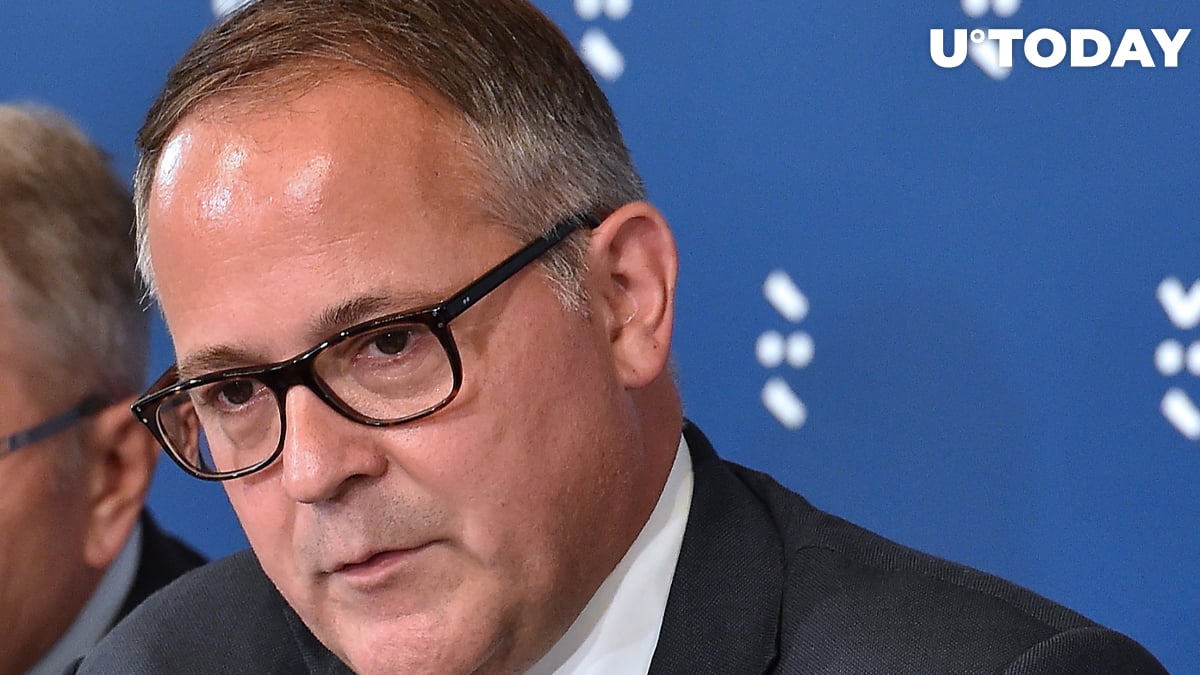 French economist Benoit Coeure—who is currently at the helm of the BIS Innovation Hub—is certain that Bitcoin has failed in its role as a currency due to volatility, according to his recent Bloomberg interview.

While he admits that cryptocurrency "has its place," he says that there is a need for a central bank digital currency that will be used for payments.

The banker claims that Bitcoin could be an "investment instrument" but adds that it is not up to him to decide on that.

Coeure also adds that his company wants to ensure the security and stability of the financial system instead of controlling it.

The threat of privately-issued digital currencies

The economist claims that there is no race to launch CBDCs since they will perform different roles in different countries:

I wouldn't say so. All countries are different. If you look at China's project, it's very domestic. It really fits the Chinese financial system and the way they work and the way they want to regulate it…Each country will go its own way. In that sense, I don't think there's a first-mover advantage.

Coeure, a former member of the European Central Bank (ECB) executive board, believes that big tech companies will indeed strive to be the first mover in the digital currency market, preventing CBDCs from gaining ground:

We need to map it out so everyone can go on their own journeys.

Facebook's Libra ruffled the feathers of many lawmakers around the globe back in 2019 when it was the talk of the town in the cryptocurrency industry. French Finance Minister Bruno Le Maire said that he could not "authorize" it.

The social media giant has since completely revamped the structure of the controversial cryptocurrency and renamed it "Diem" in December.

According to Coeure, there should be a concerted effort to regulate Diem among global leaders:

It wouldn't be wise to authorize a global stablecoin without global coordination.