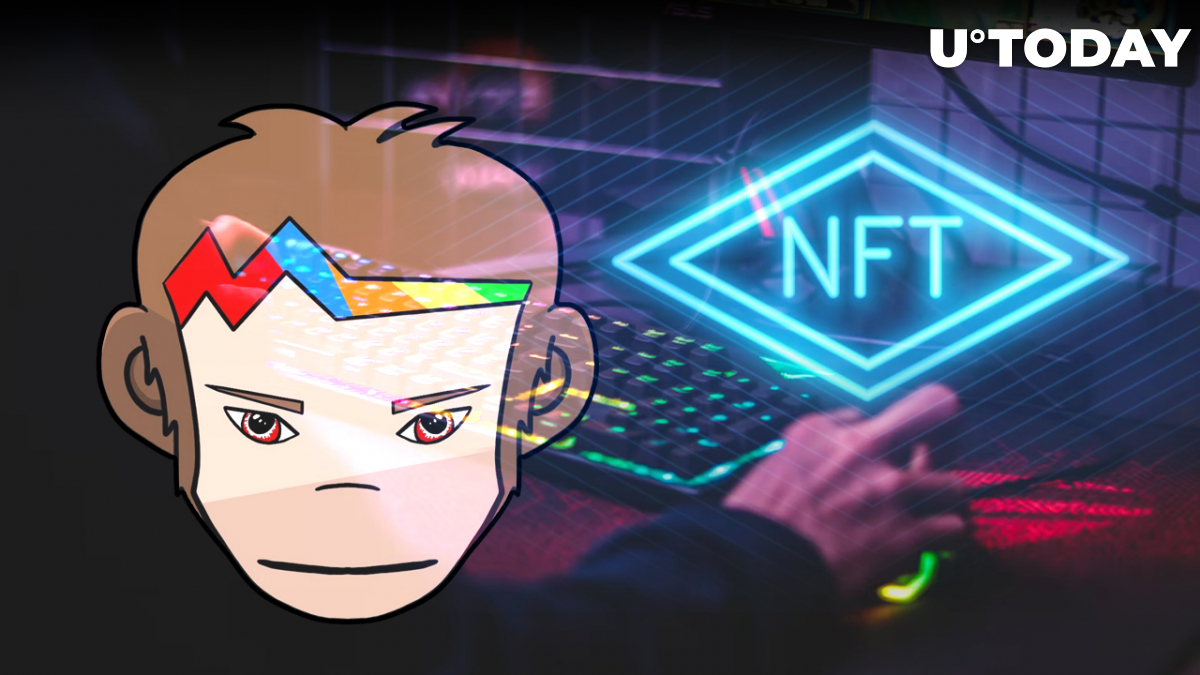 According to a joint official announcement, Web2 gaming development studio BUFF, which addresses loyalty programs for iconic games APEX, CS:GO, Fortnite, League of Legends, Valorant and so on, has scored a partnership with MonkeyLeague Play-to-Earn ecosystem.

The BUFF team serves 430,000 daily active players across more than 3 million game instances (challenges, tournaments, missions and so on).

Buff Technologies CEO Elay de Beer highlights the importance of blockchain partnerships to the technical and marketing strategy of his company:

Blockchain games market is accelerating and maintains a big growth potential, Buff decided to explore this space by partnering with the best games in the industry and MonkeyLeague is certainly one of them. Buff will expose its millions of global players to new games and continue to lead as the ‘loyalty platform for the gamers’ community

Special Monkey NFTs to be distributed among BUFF community enthusiasts

MonkeyLeague head of marketing and partnerships Oren Langberg adds that this is a one-of-a-kind partnership scored between the Web2 and Web3 teams in the gaming sphere:

MonkeyLeague has an unprecedented vision for web3 gaming and nothing will stop us from achieving it. We are constantly seeking to partner with the best that support that vision and BUFF is a strategic long-term partnership that will be the first bridge between web2 and web3. We are beyond excited for what the future holds for this partnership.

To celebrate the launch of the collaboration, the MonkeyLeague team is set to issue special edition Monkey NFTs to the BUFF community. This initiative is poised to introduce the disruptive power of blockchain gaming to e-sports fans.

As covered by U.Today previously, MonkeyLeague is among the most eccentric gaming protocols on Solana. It allows GameFi fans to compete against each other in a soccer league of fictional monkey characters.