Joseph Young
Funds might be re-buying DeFi bluechips, a strategist says, as analysts pinpoint the declining attractiveness of shorting the market. 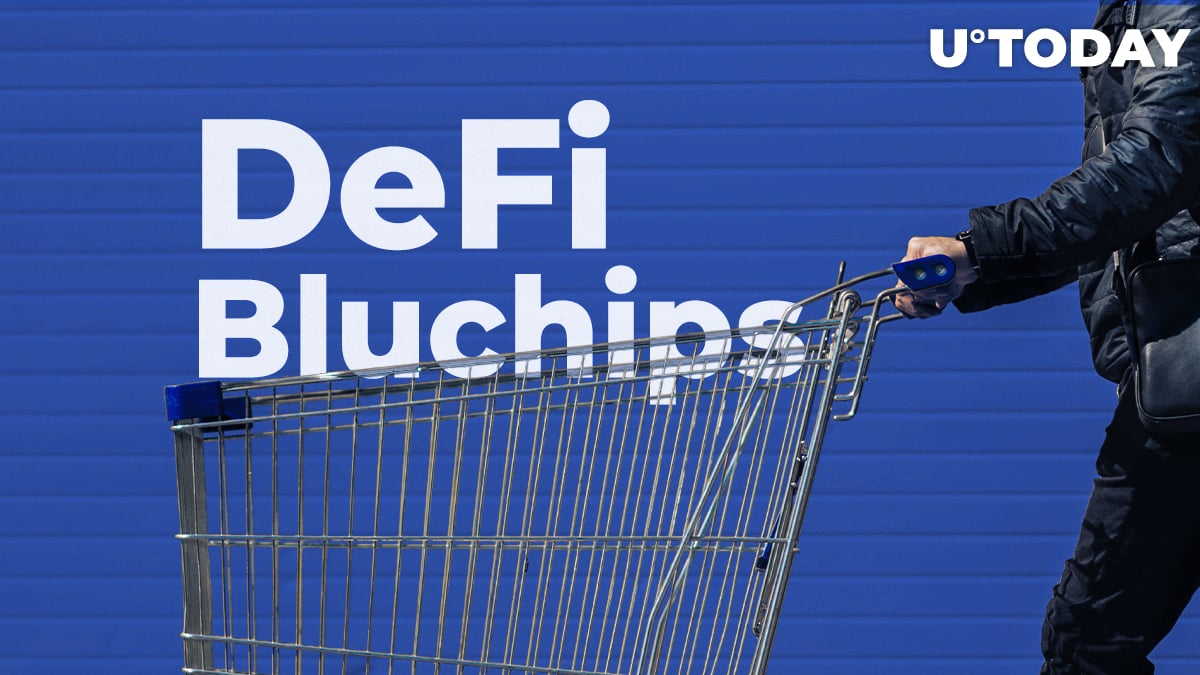 The decentralized finance (DeFi) market is rapidly rebounding after two months of capitulation. Major DeFi tokens dropped anywhere between 40% to 80% from the September peak.

Due to the sheer intensity of the marketwide plunge of DeFi from September to October, DeFi tokens are swiftly recovering.

Yearn.finance (YFI), as an example, rose by 117% within two days from November 6 to 7. Such a large short squeeze in the DeFi market was expected after months of underwhelming performance.

From September 1 to November 5, YFI dropped by over 82%. Hence, even with the massive upsurge during the weekend, it is still down by 65% since its peak.

According to Spencer Noon, the head of DTCCapital, said funds are re-buying DeFi bluechips or promising projects. He wrote:

“The game of chicken has officially ended. From what I’ve seen, funds are re-buying #DeFi blue chips. All on the back of $BTC price action and likely ATH incoming.”

The timing for a DeFi market recovery is fitting because it comes after a massive Bitcoin rally. Historically, as seen in 2017, the alternative cryptocurrency (altcoin) market surged after a Bitcoin uptrend.

“People looking for a dip in DeFi after this clear trend reversal are going to be stuck buying higher Too much capital waiting to buy and now not enough sellers The weekly candles are going to be mental,” he said.

The strategist also noted that shorting the DeFi market has become less compelling. There is less upside for shorts and a high-risk of large losses. Based on the risk-to-reward ratio, there could be a lower demand to aggressively short the market.

A Positive Metric is the TVL

The total value locked (TVL) across DeFi protocols is at $12.23 billion, which is near to its all-time high. Despite the steep plunge of major tokens, the market itself has remained relatively resilient.

The TVL metric measures the total amount of capital deployed across DeFi platforms and protocols. With over $12 billion locked in, there is still a clear demand for DeFi services within the cryptocurrency market.

In the near term, however, DeFi tokens could still be reflective of the performance of Ethereum. For now, ETH is recovering against Bitcoin and the U.S. dollar, showing strength in momentum.