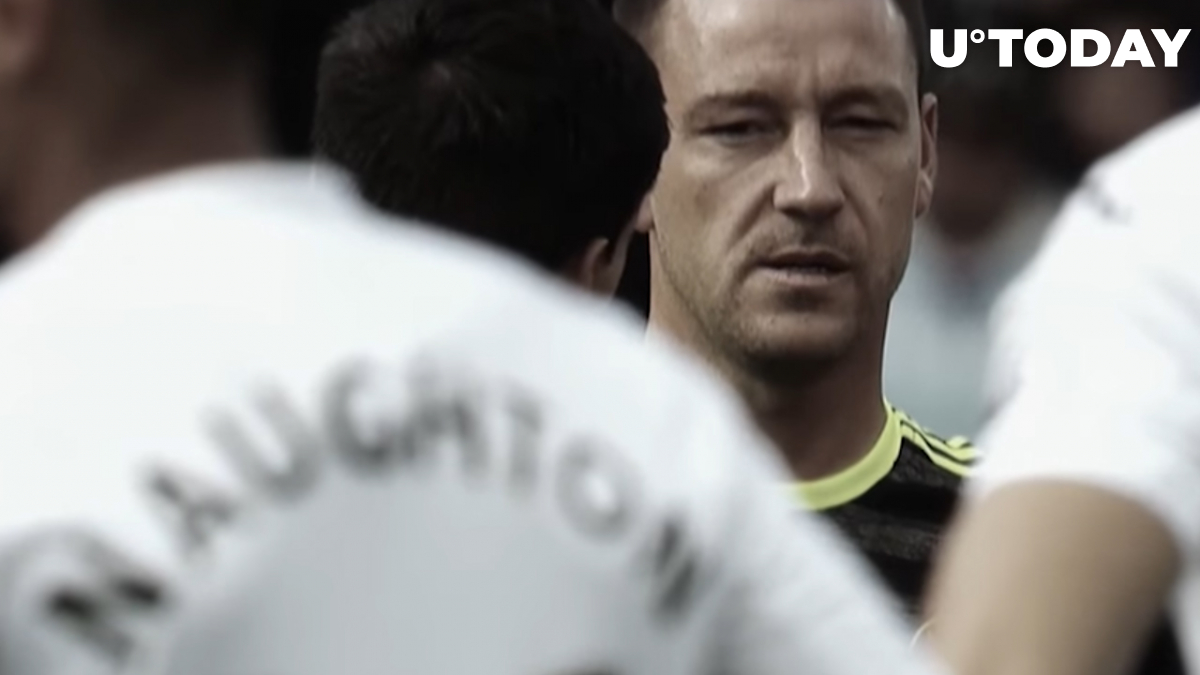 English football manager John Terry has taken to Twitter to update his profile picture to an NFT image.

The former captain of the English soccer team collaborated with Ape Kids Club to create a drop for his family.

The Ape Kids Club collection, which consists of 9,999 "baby apes," aims to promote NFTs among kids.

In the game!! First Ape! @BoredApeYC

Really love what this space is doing!

Terry's promotion of NFTs received a predominately negative reaction from his fans, with many criticizing him for shilling the latest overhyped crypto fad.

Related
Shiba Inu, Bitcoin and Dogecoin Now Accepted by World’s Largest Breast Cancer Charity
Some Twitter users have jokingly suggested that his account has been hacked.

Dear @twitter I think a former captain of the England soccer team has been hacked. Someone is using his account to punt some crypto nonsense. Don’t worry John, I’m on it. https://t.co/33Svprbi6B

"Right-clickers" started poking fun at Terry, claiming that they have saved his NFTs for themselves.

Needless to say, there were also those who gleefully welcomed Terry to the NFT community.

Terry is far from being the first celebrity to jump on the NFT train. Snoop Dogg, Jay Z, Jordan Belfort, Marshmello and Curtis McDowald are among the buyers of CryptoPunks who would flaunt them on Twitter.

NFTs are also attracting plenty of criticism due to their adverse impact on the environment and questionable scarcity.

Elon Musk, the world's richest man, has repeatedly mocked the new crypto craze. Keanu Reeves, the star of the "Matrix" franchise, is also among NFT skeptics.