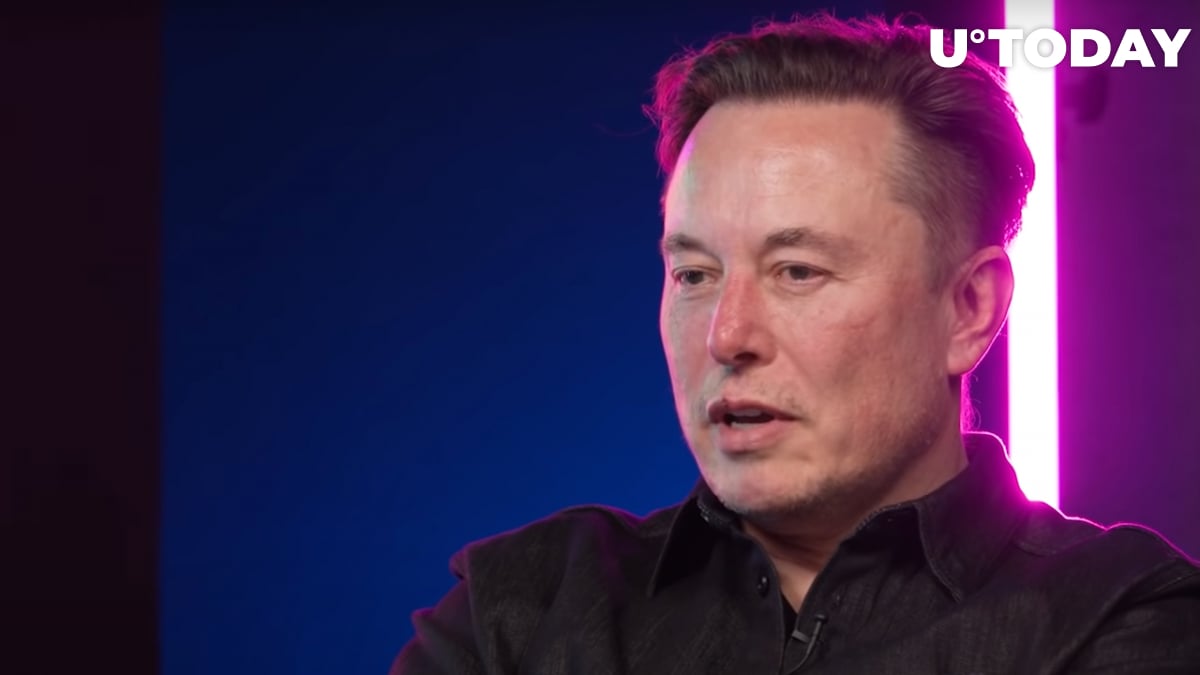 As Niche Gamer reports, the mode replaces all enemies in the game with pictures of NFTs from the Bored Ape Yacht Club collection, which recently surpassed CryptoPunks by floor price.

Instead of shooting the upstart Apes, players are supposed to take photographs in order to kill them and earn crazy amounts of money.

The concept refers to a running joke among NFT detractors called “right-clickers” who argue that crypto art is actually worthless because anyone can download it for free. In essence, an NFT is just a receipt on a decentralized blockchain.

In November, a man from Australia published all pictures associated with NFTs on Ethereum and Solana for free.

Earlier this month, Musk posted a meme that shows a psychiatrist asking his client if he’s hallucinating or imagining NFTs. The world’s richest man also joked about NFTs “jpeging the dollar.”

The gaming community has been highly skeptical of the buzz-worthy crypto craze, arguing that are mainly used as a tool for speculation and money laundering at the expense of the environment while also posing a threat to digital abundance on the internet.

Discord, a gaming-oriented chat service, was forced to drop its plans to adopt Ethereum after facing pushback from the community.

GSC Game World, the Kyiv-based developer of STALKER 2, abandoned its NFT plans after receiving plenty of negative feedback from fans.