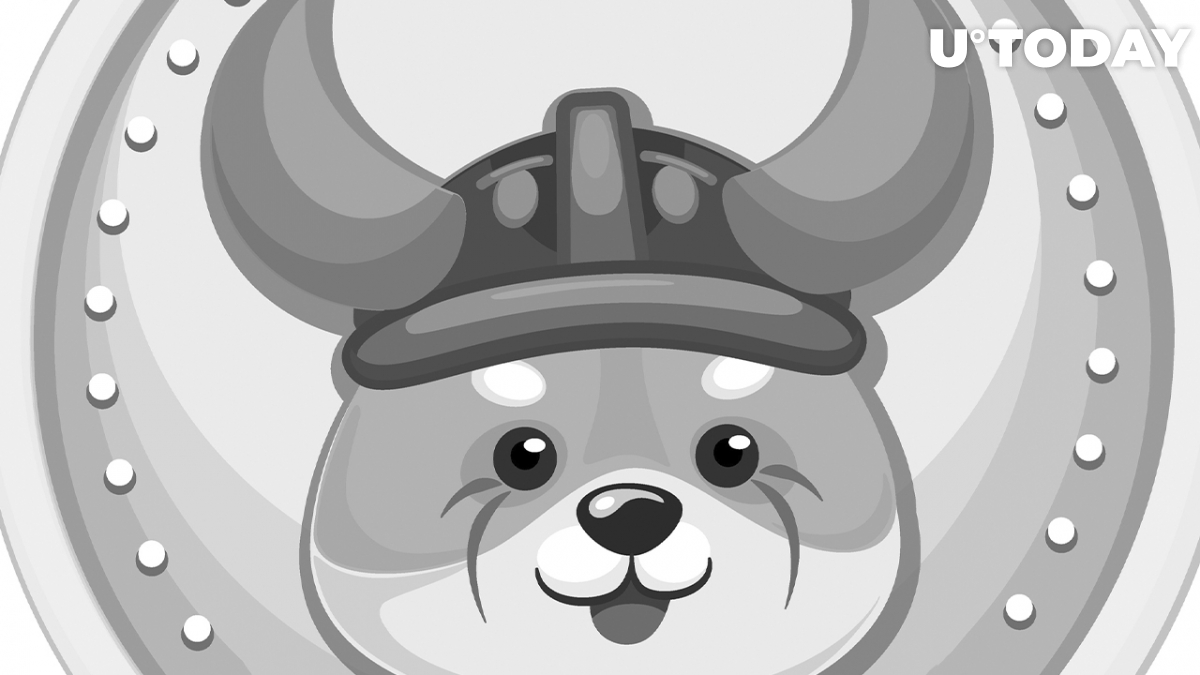 @RealFlokiInu Twitter account has announced that one of the most popular meme tokens, Floki Inu, has been listed by Orion Protocol. Besides, it has reached a new milestone regarding its count of users.

According to the tweet, the new listing will enable FLOKI to access the highest level of liquidity, similar to the other two popular canine tokens, Dogecoin and SHIB. Along with Floki, these two were inspired by dog breed Shiba Inu and, as per the author of the tweet, will now make up a "memecoin trilogy" on Orion.

This is HUGE and makes it possible to access the best liquidity for $FLOKI alongside $DOGE and $SHIB with which we complete the #memecoin trilogy!

Related
South Korean Investment Giant SK to Issue Crypto to Be Used in Its Own Metaverse: Report

Beyond that, the FLOKI army has grown to 400,000, according to another recent tweet—which is a new milestone for the community.