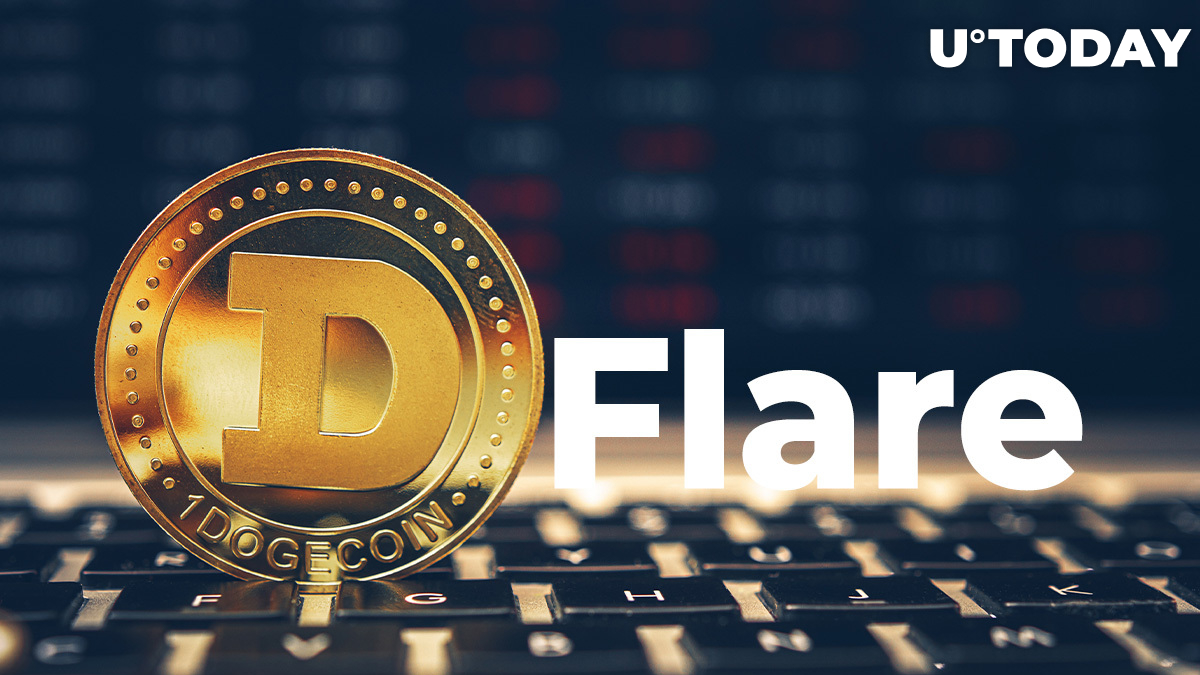 Today, Jan. 28, 2021, Flare, the much-anticipated XRP-focused blockchain, has confirmed that Litecoin's most popular fork, Dogecoin (DOGE), will be integrated into Flare's mechanisms prior to network launch.

According to the official notification shared in the team’s latest tweet, Flare blockchain will support Dogecoin (DOGE) natively. As a result, DOGE will be integrated into the entire toolkit of cross-chain mechanisms offered by Flare.

Namely, DOGE will be "trustlessly used" with smart contracts executed by Ethereum Virtual Machine (EVM). As covered by U.Today previously, seamless compatibility with the world's first programmatic blockchain, Ethereum, is among Flare's most "killing features."

One week ago, a poll was launched in the community account. Flare Networks' administration asked whether the community welcomes the addition of Dogecoin (DOGE) to Flare's range of assets.

The main rationales behind the addition of the new asset include a large and passionate community, a long history and rich mining experience. Dogecoin (DOGE) can be mined using the same equipment as its "mother" currency, Litecoin (LTC).

Following this news, Dogecoin (DOGE) surged almost 54 percent in no time. At press time, it is trading at $0.012, which is only 35 percent lower than its all-time high. The record-breaking Dogecoin (DOGE) price was registered three years ago.

According to a recent interview with Flare Networks CEO Hugo Philion, Flare blockchain can be released on mainnet as soon as this May. Thus, the native interaction between the Dogecoin (DOGE) and Ethereum (ETH) blockchains can be tested in the coming months.