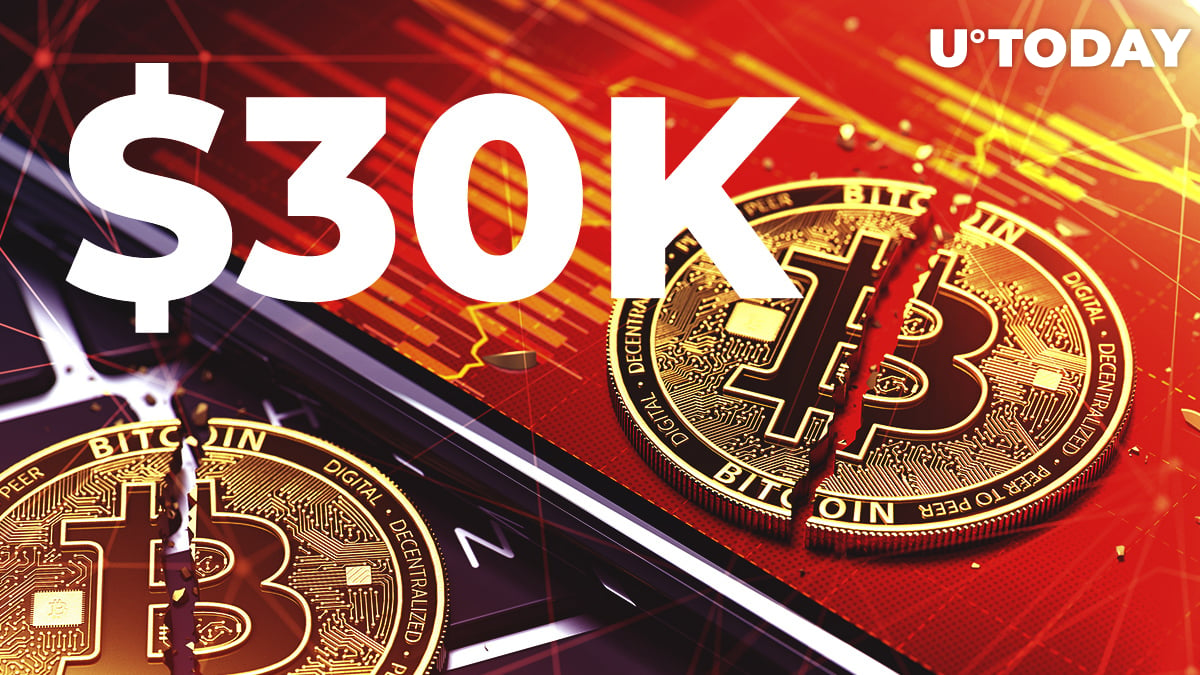 Bitcoin is in the middle of another ugly sell-off. At 2:24 p.m. UTC, the top cryptocurrency collapsed to an intraday low of $30,969 on the Bitstamp exchange.

Almost $1 billion worth of cryptocurrencies have been liquidated over the past 24 hours, according to data provided by Bybt.

Bitcoin has been under pressure after Treasury secretary nominee Janet Yellen made some unflattering comments about Bitcoin's presumed role in terrorism financing and money laundering during her Tuesday confirmation hearing:

The technologies to accomplish this change over time and we need to make sure that our methods for dealing with these matters, with tech terrorist financing, change along with changing technology, cryptocurrencies are a particular concern.

"Tether truthers," who spread mainly baseless conspiracy theories about the largest stablecoin issuer manipulating the Bitcoin market, have been out in full recently. iFinex, the parent company of Tether and affiliate exchange Bitfinex, is almost done with the process of document production as per a recent court filing.

Earlier today, a cryptocurrency media outlet published an irresponsible article with a misleading headline about Bitcoin suffering a double-spend transaction. This, of course, was merely a mundane block reorganization, as explained by cryptocurrency evangelist Andreas M. Antonopoulos:

In case it needs to be said: no double spend happened. Some very bad reporting full of incorrect information happened, but that's a common occurrence. A block was reorganized, that's also a common occurrence...A single spend happened. Only one of the two blocks is in the chain and only one of the two competing transactions is in the chain. The Bitcoin blockchain *prevented* a double spend. It did a chain re-organization.

During his latest appearance on CNBC, Guggenheim CIO Scott Minerd made a chilling bearish call, claiming that Bitcoin could fully retrace to $20,000. Whether he genuinely sees a market top or simply wants to buy lower, the market did not take this on the chin.

Yes, whales are also to blame