FCA Crypto Boss's Chilling Warning: Be Prepared to Lose It All 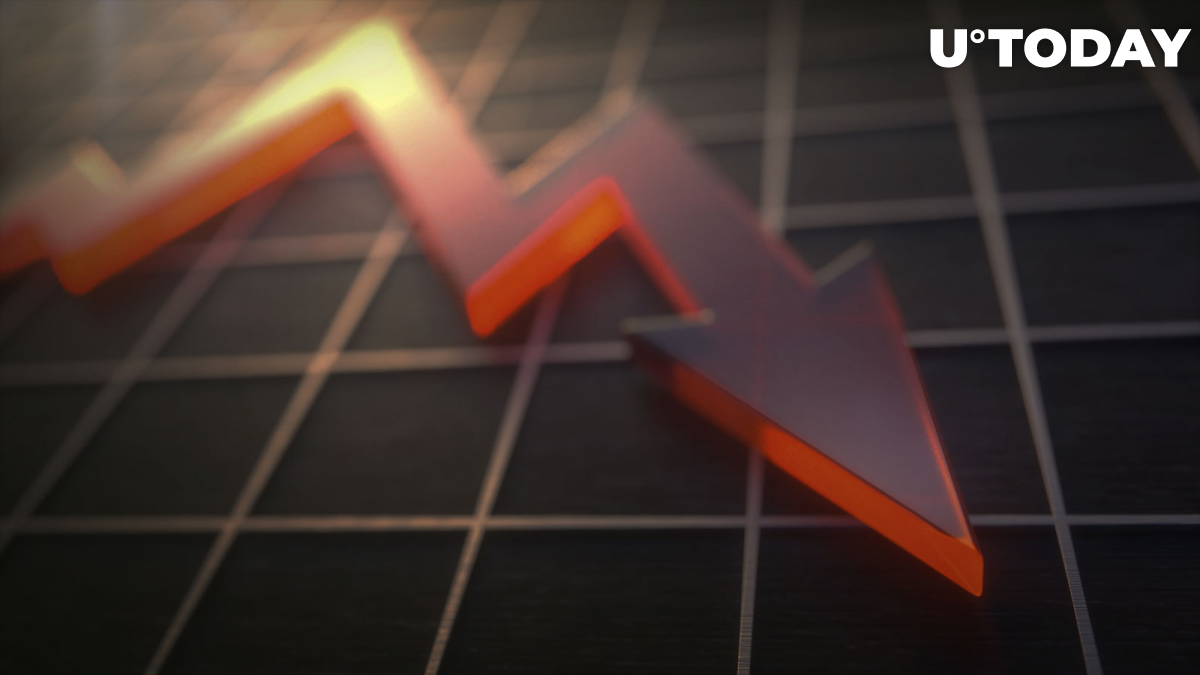 The Financial Conduct Authority (FCA) has firmly doubled down on warnings that cryptocurrency investors should be prepared to lose all their money as the increasingly influential regulator gears up to expand its influence in the crypto arena.

Matthew Long, the newly appointed FCA digital assets director, implored in an interview with Financial News that "billions of pounds" are being laundered through cryptocurrencies and consumers have already reported losing all of their hard-earned savings.

Long joined the regulator from the National Crime Agency last October and is now spearheading the FCA's crypto unit, where he hopes to recruit at least 15 experts to assist his endeavors.

As of now, the FCA is responsible for carrying out anti-money laundering checks and verifying the applications of crypto companies hoping to register with the exclusive regulator. Forty-one have been approved so far, according to Long's report.

Ads
Ads
Related
Cardano Finally Launches Sidechain Toolkit, Here's What's Changed
In the near future, however, the FCA could also end up at the helm of crypto advertising and stablecoins.

With other global regulatory bodies already in place, laying out comprehensive frameworks including Europe's Markets in Crypto-Assets application, Long seeks widespread international collaboration as a means of preventing any loopholes appearing, which could undermine financial security.

He argued that this is particularly paramount when vast levels of criminal capital movements are widely accessible due to unchecked online activity involving digital assets, a sector that has seen younger demographics lured into erroneous investments fueled by reckless social media campaigns.