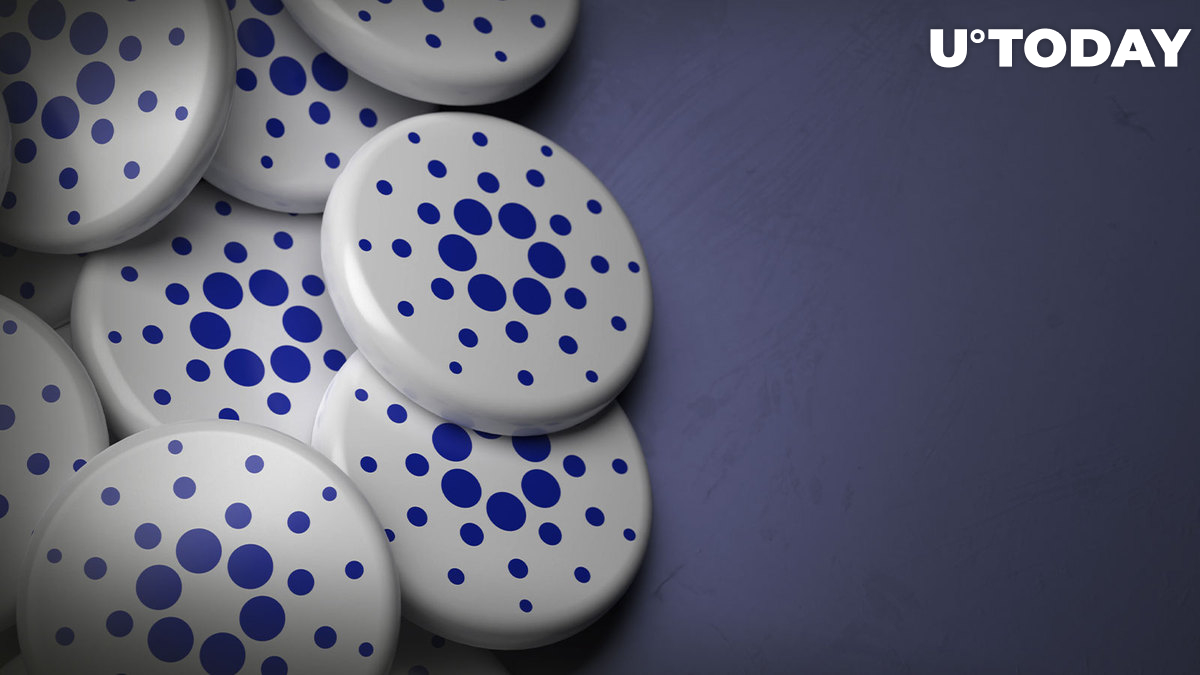 After weeks of teasing, the Cardano blockchain network has finally announced the launch of its Sidechain Toolkit. As announced by Input Output Global, the software company tasked with the development of the Cardano protocol, the new Sidechain Toolkit will create a wealth of new possibilities for all stakeholders within its ecosystem.

The start-up highlighted the core benefits that the new sidechain will introduce, and these include enhanced revenue streams for Stake Pool Operators (SPOs) and delegators as well as the introduction of new platforms for more innovation and custom-built solutions.

IO's sidechain toolkit will create a wealth of new possibilities. From more revenue streams for SPOs and delegators, to new platforms for more innovation and custom-built solutions.

Discover the many benefits of a growing ecosystem of ecosystems.https://t.co/Ny9tQuJh5K

The Cardano protocol is a proof-of-stake (PoS) network that typically places a huge premium on how functional its network can be. With the aim of being the most-used blockchain protocol ahead of Ethereum, Cardano has paid serious attention to the consistent improvement and upgrading of its network.

For the Sidechain Toolkit, developers can build an entire new sidechain or blockchain that will have its own consensus mechanism and algorithm. It helps to expand the decentralization of the Cardano protocol. While the sidechain can function independently, the finality of blocks is determined through a consensus mechanism that relies on the security of the main chain.

Cardano is offering its growing community of developers the option of creating new solutions that will extend beyond the creative confines of the main chain. With the introduction of this sidechain, which is similar in principle to the parachains of the Polkadot ecosystem, many are optimistic that this will bring impressive growth to the overall Cardano blockchain.

With the Sidechain Toolkit, more protocols are bound to emerge, and they will further expand the reach of the ADA coin, which might help its price growth over time. At the time of writing, Cardano (ADA) is trading at a price of $0.3761, down by 1.5% over the past 24 hours.