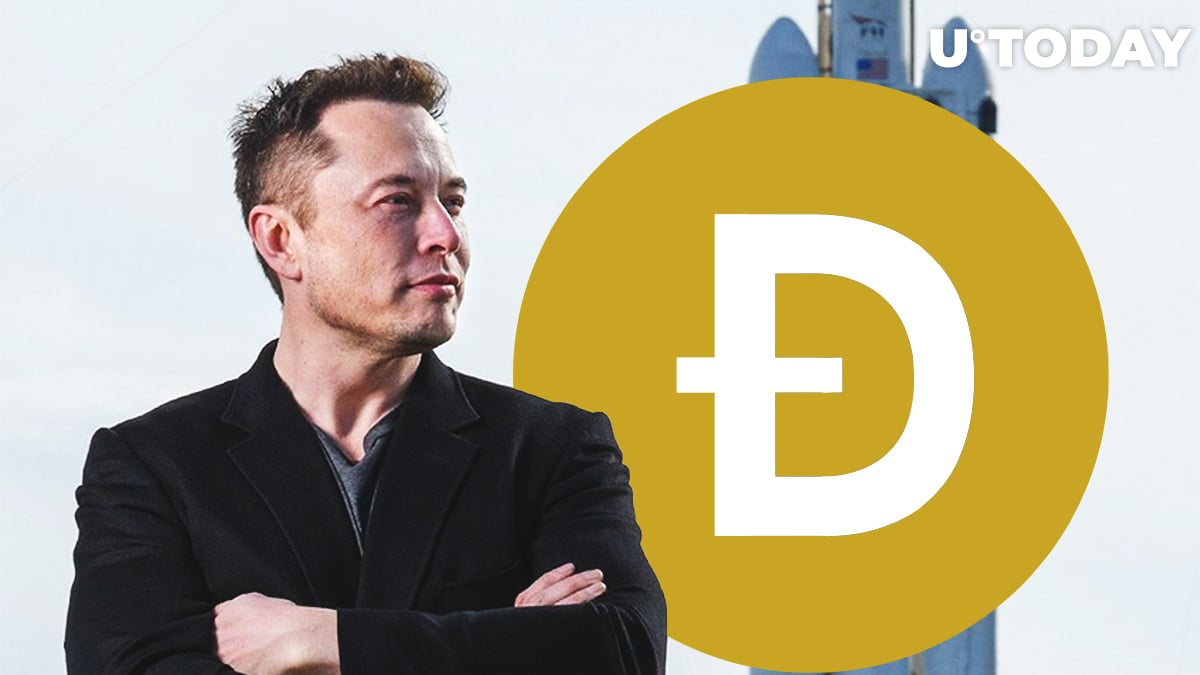 In his reply to a tweet that compares Dogecoin to Bitcoin, Tesla CEO Elon Musk opined that the meme cryptocurrency will win “hands down” against Bitcoin if some major changes get implemented.

Both Bitcoin and the Shiba Inu-inspired coin have an arbitrarily set block size limit of 1 megabyte. Any larger blocks are considered to be invalid. The similarly comes as no surprise since Dogecoin was initially created as merely a meme copycat of the largest cryptocurrency.

However, the joke coin was modeled to have faster transaction times than Bitcoin. Instead of 10 minutes, miners churn out new blocks every minute, but that’s not enough for the billionaire.

Musk also wants Dogecoin’s transaction fees to drop 100 times from where they are now, an improvement that would make the cryptocurrency more attractive for commerce.

As of May 15, the average Dogecoin transaction fee is $1.59, which is 824 percent higher than it was three months ago.

In a separate tweet, Musk claims that creating his own coin from scratch would be “a pain the neck.” However, he will be open to the idea if Doge fails to deliver on his expectations.

As reported by U.Today, Musk claimed that he was working with Dogecoin developers to make his favorite coin more efficient.