Alex Dovbnya
Bitcoin crashed to $45,000 after Tesla announced that it was no longer accepting it for purchases 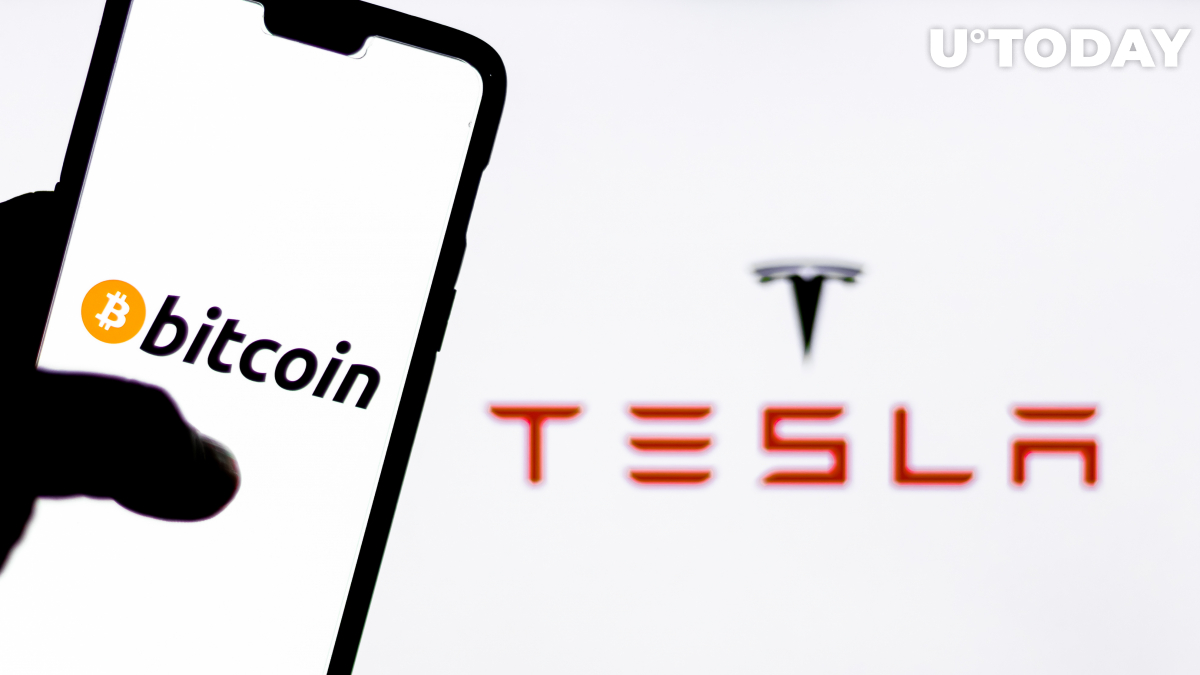 Bitcoin had a violent sell-off after Tesla CEO Elon Musk announced that the e-car manufacturer no longer accepts Bitcoin as a means of payment due to its CO2 footprint.

However, Telsa is not going to sell any Bitcoin it currently holds on its balance sheet.

In addition, it aims to resume BTC payments when mining becomes more sustainable.

Tesla is also looking for an alternative that uses less than one percent of Bitcoin's electricity. As reported by U.Today, the billionaire recently run a poll to find out whether meme cryptocurrency Dogecoin should be added as a means of payment.

Related
"Dogefather" Elon Musk Says Dogecoin Is Going to Take Over the World on "SNL," Mentions Bitcoin and Ethereum

Expectedly, Musk was harshly criticized by Bitcoiners over the decision, with MicroStrategy CEO Michale Saylor pointing out that no incremental energy is actually used in a Bitcoin transaction:

Ironic because no incremental energy is used in a Bitcoin transaction. The energy is used to secure the crypto-asset network, and the net impact on fossil fuel consumption over time will be negative, all things considered.

Meanwhile, Saifedean Ammous, the author of the "The Bitcoin Standard," accused Musk of looking a "clueless hypocrite":

Unless you've also switched your rockets and battery manufacturing to "more sustainable energy" you're going to look like a clueless big hypocrite here. The world needs sound money far more than it needs your rockets & government-subsidized electric cars.

Many are calling for boycotting Tesla's products.