Ethereum’s Vitalik Buterin: Fiat Money Will Not be Destroyed

Vladislav Sopov
Vitalik Buterin, Co-Founder of the Ethereum Foundation and “father” of Ethereum, sat down with Eric Weinstein on The Portal podcast to discuss “old” and “new” economics. 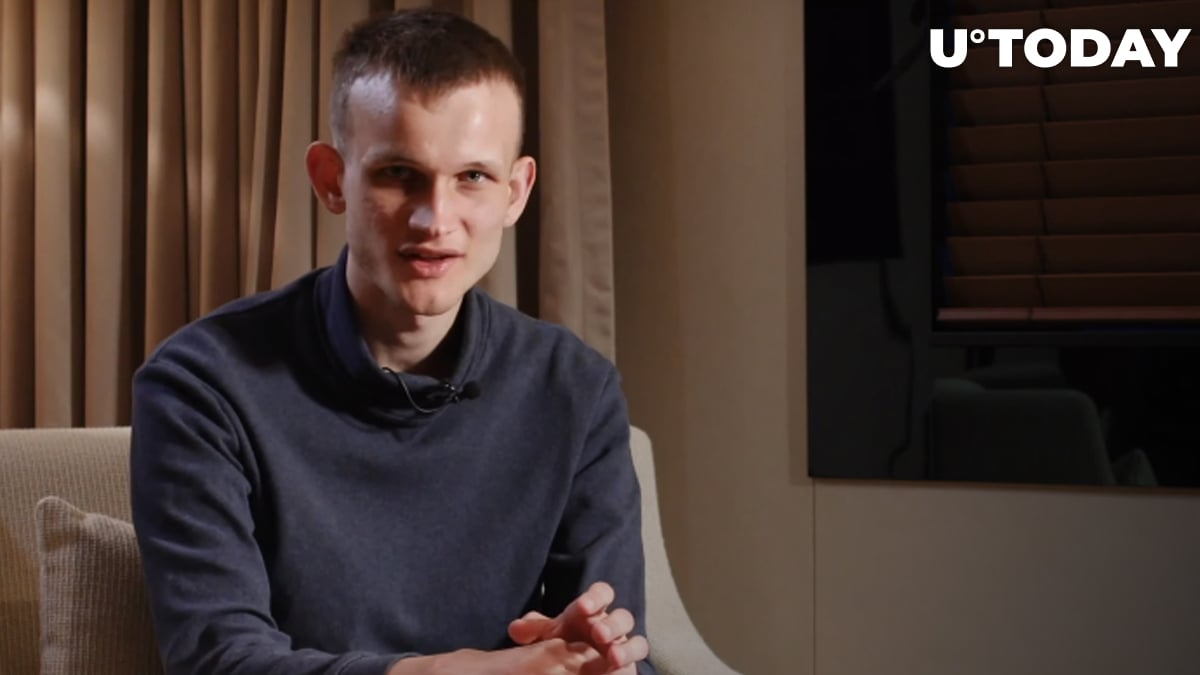 When both individuals discussed libertarianism, Vitalik Buterin said that libertarians mostly belong to two large groups characterized as either a "leave me alone'" or "conquer the world" approach. This divergence can be extrapolated into cryptocurrencies in terms of their mass adoption.

Mr. Buterin highlighted that there are participants within the crypto community that are assured that fiat currencies will be destroyed and replaced by Bitcoin (BTC). In general, Mr. Buterin estimated that the prospects of any "short-term disruption" for the sake of some "nebulous long-term gain" is skeptical. He said:

I'm definitely not in the camp that actively relishes that fiat currencies will be destroyed.

Mr. Buterin added that several members within the Bitcoin community share this belief.

Related
Are Ripple and XRP Getting Ready to Replace SWIFT?

Mr. Buterin is well-known as a champion of pluralism in future world of cryptocurrency. He is sure that different communities will defend their views on its development.

Will crypto one day replace fiat money? Tell us your opinion on Twitter.