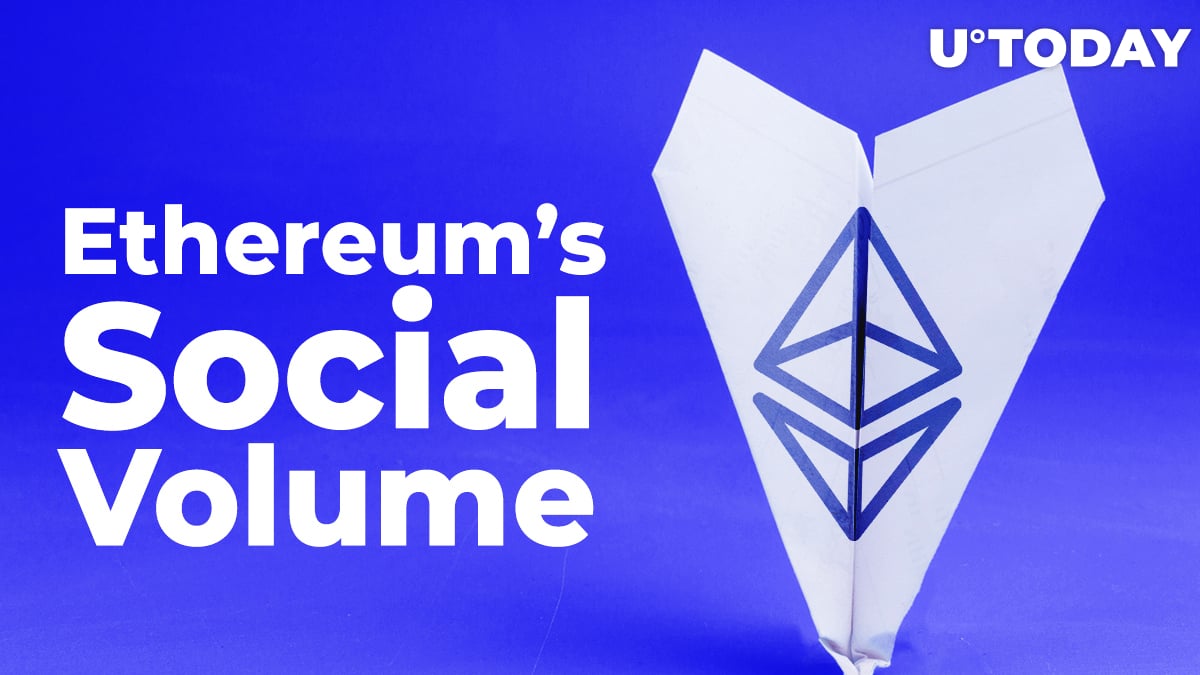 According to data provided by cryptocurrency-oriented market intelligence platform Santiment, the social volume of Ethereum, the second-largest crypto by market cap, is approaching a six-month low.

The firm notes that altcoins with higher volatility are currently stealing Ethereum’s luster.

People are growing disinterested in Ethereum

The social volume metric determines the amount of mentions of a certain keyword on social media such as Telegram, Reddit, Twitter, Discord, and others.

Santiment collects text documents with the help of its data scraper and then makes queries for the cryptocurrency in question in its NOSQL database.

After its social volume came close to 1.9K in mid-August, it gradually started to taper off in the following months.

With the Uniswap airdrop and new DeFi “rug pulls” capturing the attention of the cryptocurrency community, ETH seemingly slipped under the radar of traders in September.

Despite its strong fundamentals, scalability is still the biggest pain point for the Ethereum network. Due to DeFi projects gumming up its blockchain, it became practically unusable.

Declining interest is not necessarily bad

ETH is currently down 29.14 percent from its local top of $488 that was reached on Sept. 1. It remains in the doldrums just below $350 after days of range-bound trading.

On the bright side, Santiment data indicates that such periods of subdued interests in the leading cryptocurrency typically mark local bottoms.

This, however, wasn’t the case on “Black Thursday” of March 12 when Ethereum’s social volume rocketed to 4.78K after the flagship altcoin shed over 50 percert of its market cap overnight.