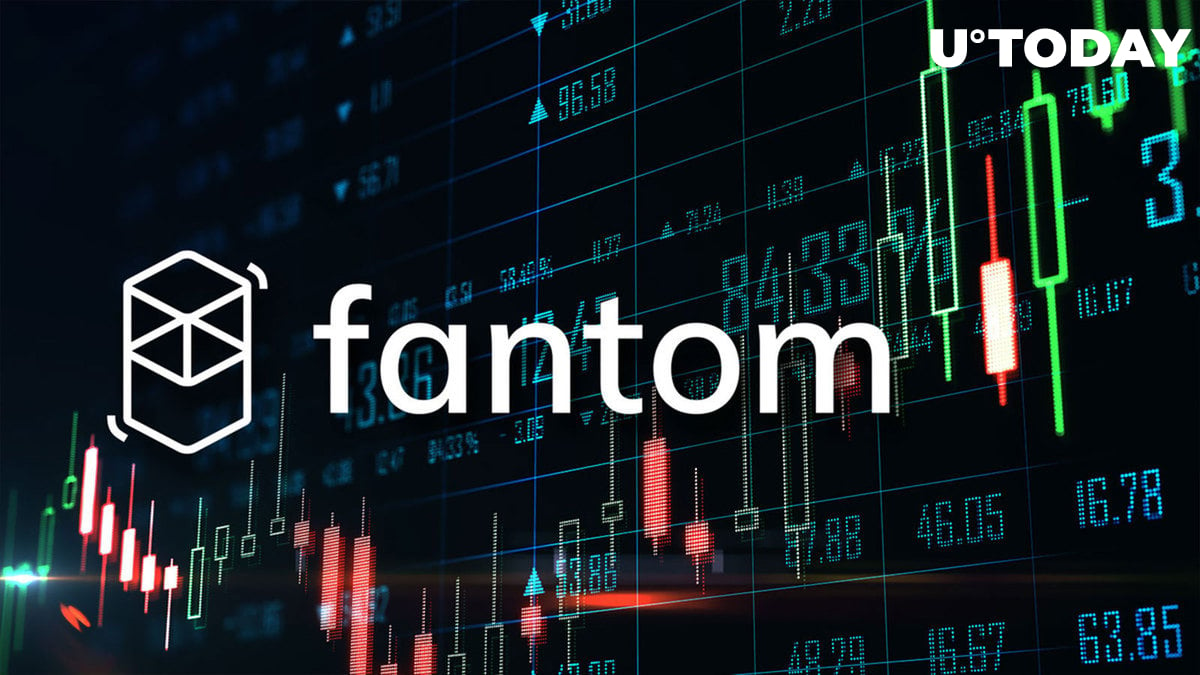 Fantom's native blockchain token, FTM, is up 31% and continues to rise for the week. The reason for such a big positive in the crypto asset's price may be the recent clarification on Fantom's finances from the project's founder, Andre Cronje, a well-known DeFi developer.

As reported by U.Today, Fantom's financial estimate is about $350 million, which should be enough to sustain the project for another 30 years. In addition, this data gives the right connotation for comparison with other metrics that determine the price of FTM.

Thus, comparing the size of Fantom's holdings with FTM's current market capitalization of $600 million and the total value locked in the project of $460 million makes it easier to make investment decisions.

Cronje has also not refused to seize the opportunity of the FTM price spiking, stating in his tweet that it will become the YouTube or Twitch of blockchain platforms. In addition, an important ballot proposing to reduce FTM burning and to hand over 15% of savings on rewards to decentralized app developers has been launched.

The project seems to have renewed interest in itself, which waned after the same Cronje left it in March of this year. Time will tell whether Fantom will finally be able to take a significant share of the market from Ethereum, but close work in this direction is already underway.