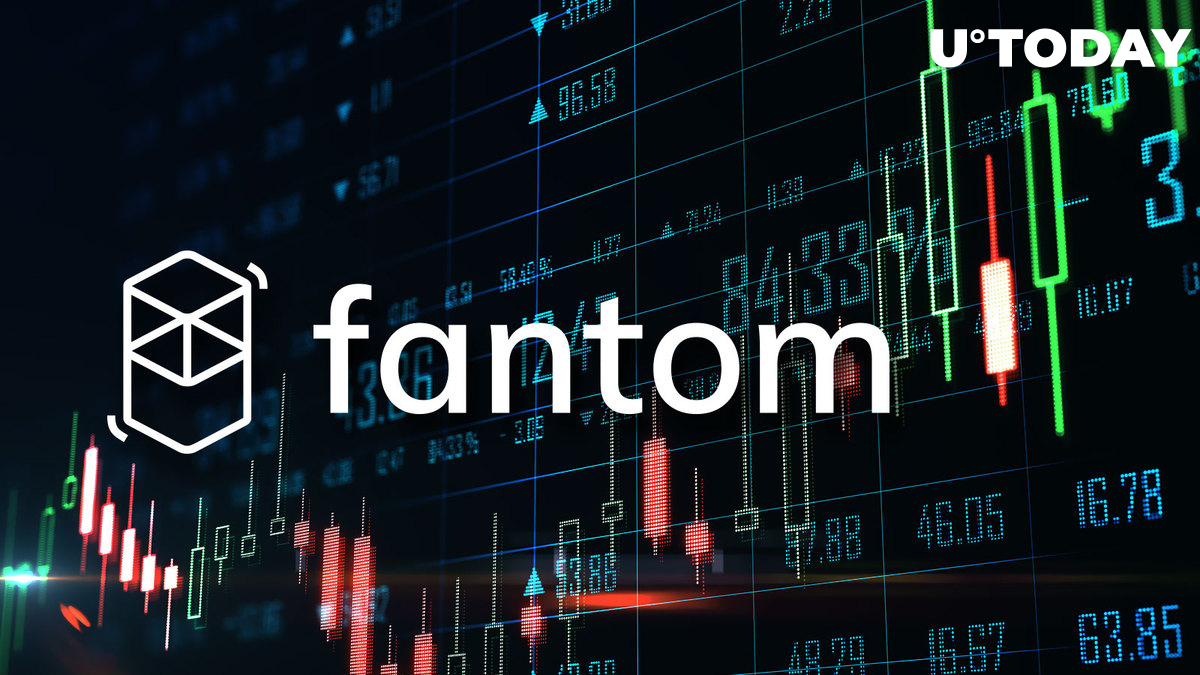 André Cronje, a well-known DeFi developer and author of many crypto projects, gave a detailed insight into the finances of his main project so far, the Fantom blockchain. Looking ahead, the story was so impressive that the price of FTM, a native blockchain token, responded with an 11% increase at one point.

According to Cronje's post, Fantom currently holds more than 450 million FTM, $100 million in stablecoins, $100 million in crypto assets and half that in noncrypto assets. The project has a payroll of $7 million a year, which the developer says will allow them to operate unhindered for another 30 years without even touching the FTM holdings. On top of everything else right now, Fantom is earning about $10 million a year.

The unexpectedly returning developer brought life and interest back to Fantom, although the project continued to develop actively without Cronje. Right now, most of the attention around the project is focused on Fantom Virtual Machine (FVM) itself. According to a recent article from the team, the release of FVM would turn the Fantom network into a widely scalable Layer 1 blockchain, preserving all of the advantages of the current network.