Arman Shirinyan
Ethereum's on-chain activity is down massively, but it could be calm before storm 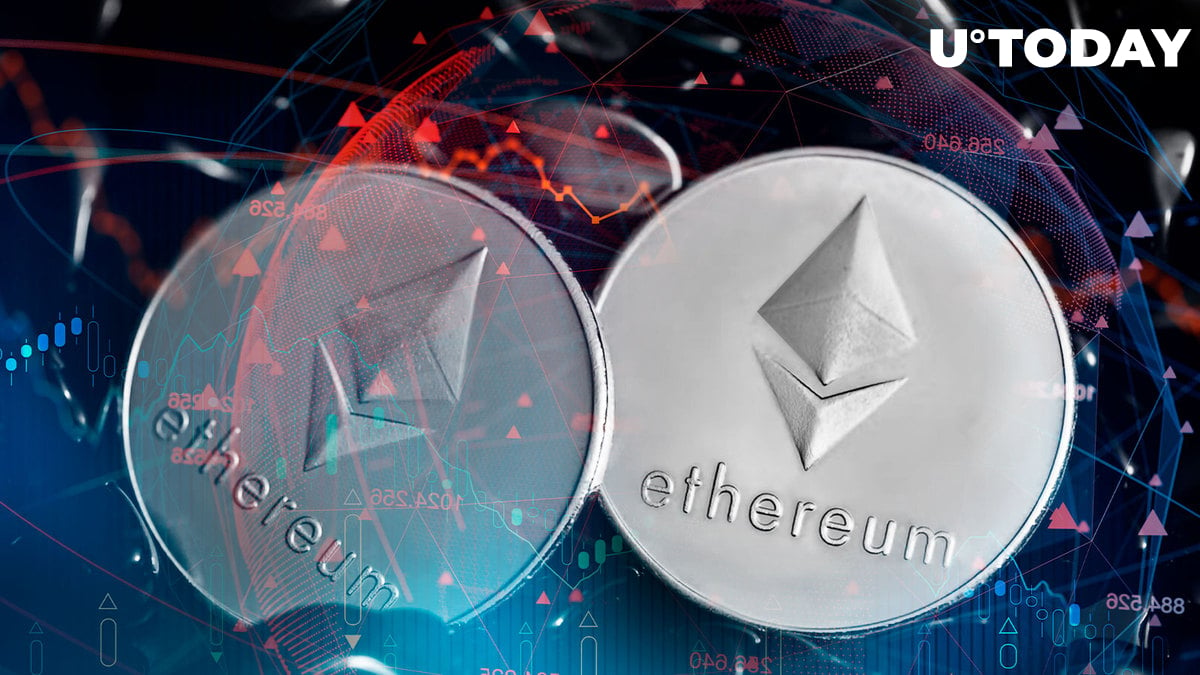 The activity of the Ethereum network has reached the lowest level in the last five years as the number of contracts deployed on the chain decreased and dropped below 300,000 deployments while staying at around 2.7 million in July 2021.

Such a rapid drop in the number of contracts released on the chain is tied to two factors: the overall crisis in the industry caused by the lack of inflows and the upcoming fundamental update that might have caused a calm before the storm.

The spike in the number of deployed contracts back in summer 2021 was the catalyst for the rally that almost pushed Ethereum to the $5,000 threshold, which remains the ultimate goal for the second biggest cryptocurrency on the market.

One of the main reasons behind such a strong drop in the number of deployed solutions on the network is a period of extremely high fees that disincentivized developers and caused a stalemate with no new solutions appearing on the network.

Can Merge fix it?

Most likely, we are going to see a spike in the number of new applications and network activity on Ethereum post-Merge as new development tools and a better network environment should attract more companies that will look for investments in the new version of the second largest network in the digital asset industry.

Related
This Bitcoin Indicator Gives $22,400 as Most Important Level To Hold, Here's Why

According to the reaction of the cryptocurrency market, a lot of investors believe in an upcoming spike in the number of users on Ethereum after the update gets successfully implemented.

At press time, Ethereum is holding above the $2,000 price threshold and aiming at the next major resistance level located at around $2,100.