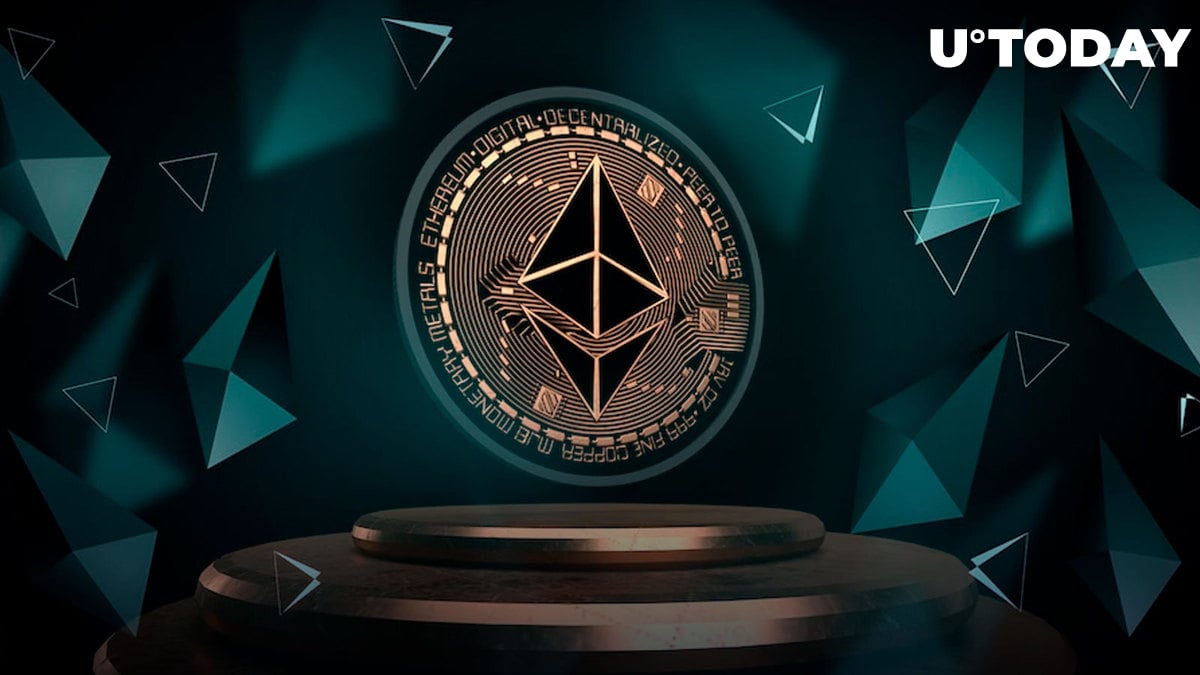 Seasoned trader and hedge fund manager Avi Felman claims that cryptocurrency markets are in a "lucrative" situation that will not necessarily end good.

Market is based on bid for Ethereum (ETH): Indicators

In his recent tweet, Mr. Felman shared his concerns about the ongoing market excitement. He attributes it to the expectations of holders before the mainnet activation of the Merge update for Ethereum (ETH).

This should be fairly obvious, but just in case it isn't: The entire market is based off the bid for Ethereum right now. The fact that BTC is still struggling with 24k and many alts haven't moved in the last week are indicative of this. This can be lucrative but not always good.

He opined that such an observation can be confirmed by pale performance of both Bitcoin (BTC) and major altcoins. Compared to the mesmerizing Ethereum (ETH) upsurge, digital gold is underperforming in the last days.

Such situations look "lucrative" but are not always good for midterm performance of crypto markets. For instance, Mr. Felman added, we can see the EIP-1559 activation and its effect on the Ethereum (ETH) price.

By press time, Ethereum (ETH) is struggling with the $2,000 level unseen since early May; the second cryptocurrency is up 5.4% in the last 24 hours.

Merge is coming earlier than expected

As covered by U.Today previously, the Ethereum (ETH) network is going to activate the Merge update on September 15. It is four days earlier than was previously announced by its core devs.

Related
Date of Ethereum Merge Has Been Revealed

The Ethereum Merge will allow the network to replace the proof-of-work (PoW) consensus with a proof-of-stake (PoS) one and become more eco-friendly and resource efficient. Many experts call the Merge activation the most important event in crypto in 2022.