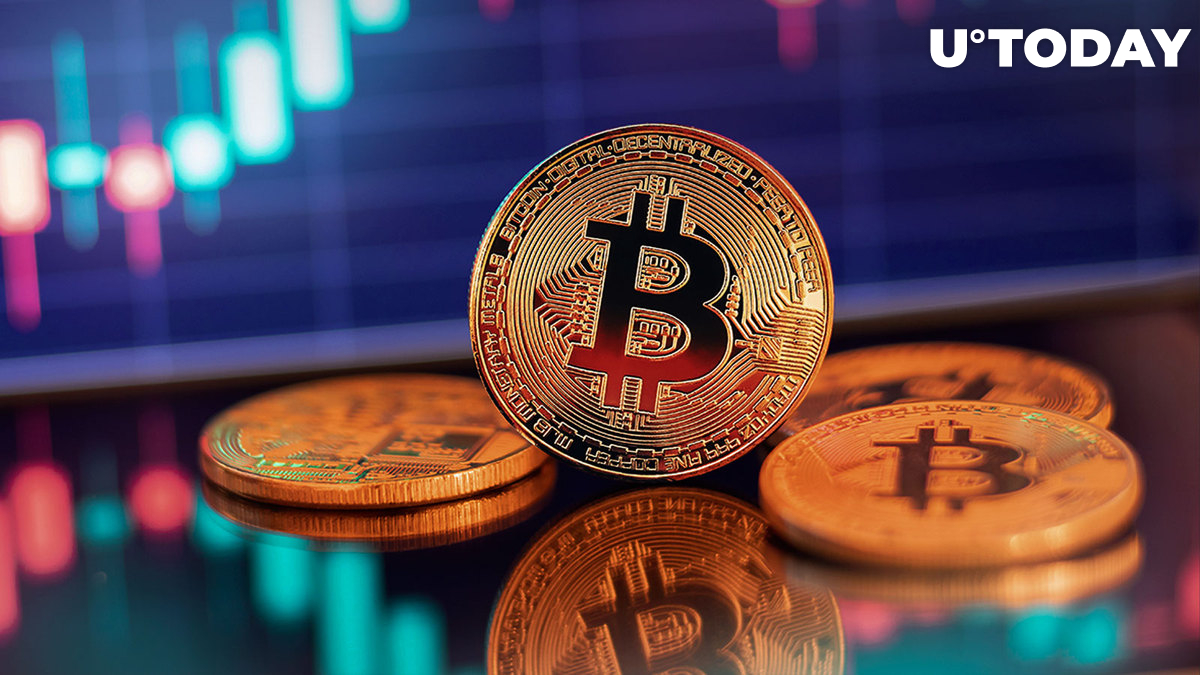 As Ethereum (ETH) and Bitcoin (BTC) are struggling with major levels of resistance, crypto sentiment indexes are getting back to "Neutral" zones.

According to the estimation of Alternative, for the first time since April 6, 2022, the cryptocurrency "Fear & Greed" index is at 46/100. While it is still below 50/100, the analysts are treating this metric as "Neutral."

As such, this crucial indicator of Bitcoin (BTC) sentiment managed to shrug off the losses caused by the Terra (LUNA) collapse and the subsequent dramatic plunge of crypto prices.

Related
Terra (LUNA) Getting Annihilated as UST Loses Its Peg

Yesterday, Bitcoin (BTC) tried to reclaim the $25,000 level for the first time in two months. Ethereum (ETH), the second cryptocurrency, jumped over $2,000.

Traders are optimistic ahead of Merge

In the last days, the crypto market's sentiment is positive as many holders expect prices to rally after the Merge activation by the Ethereum (ETH) mainnet. This game-changing event is expected to happen on September 15.

Related
Ethereum (ETH) Pre-Merge Excitement Can Be Dangerous for Market, Here's Why

However, trader Avi Felman warned that this euphoria might be dangerous. Typically, big rallies do not happen right after a major tech upgrade.

As covered by U.Today previously, BitMEX co-founder Arthur Hayes indicated the scenario that would allow the ETH price to rocket after the Merge.