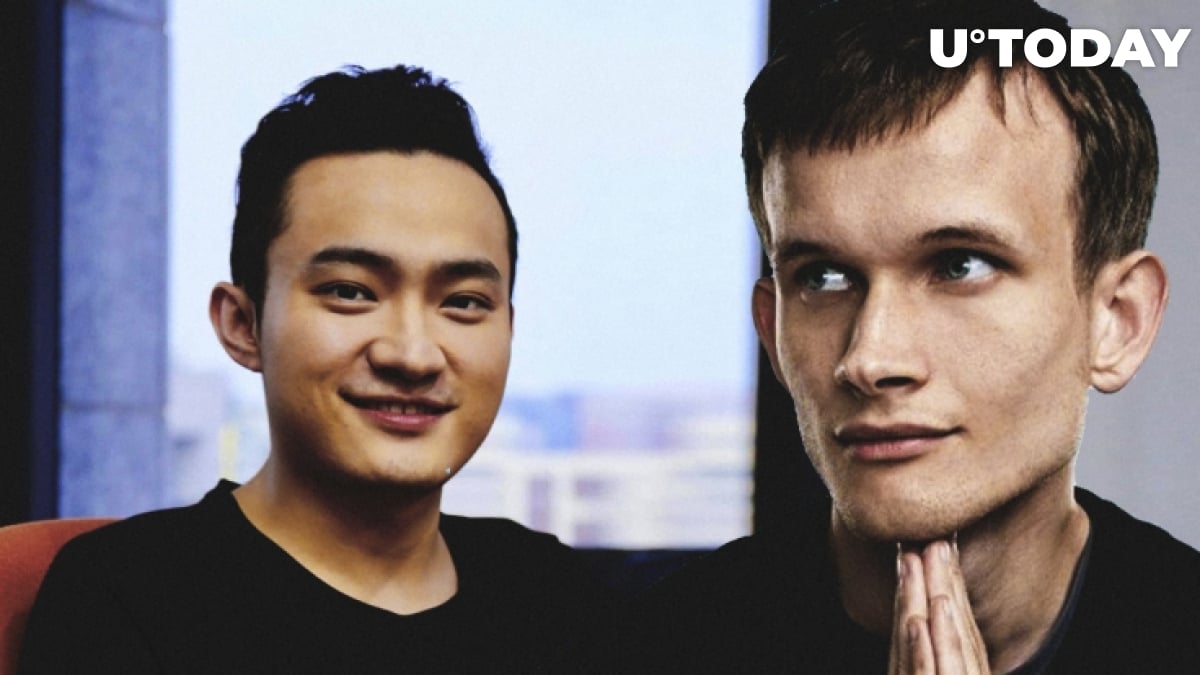 In the middle of another Twitter fight with Bitcoiners, Ethereum co-founder Vitalik Buterin mentioned that Tron has ten times more flaws than his brainchild.

He adds that the cryptocurrency, which was accused of copying Ethereum’s white paper, is viewed as a ‘cool’ crazy uncle by Bitcoin maximalists.

As reported by U.Today, the most prominent Bitcoin enthusiasts formed an unlikely alliance with Tron CEO Justin Sun in February.

Back then, Adam Back, the CEO of Blockstream, jokingly floated the possibility that the Tron Foundation could purchase blockchain tech company Consensys.

Tron getting a Twitter emoji before Ethereum made Reckless VR founder Udi Wertheimer once again display his love for the token, which sparked another debate with Buterin.

Buterin also used a rather clumsy historical comparison that has definitely raised a few eyebrows in another tweet.

In an attempt to explain ‘Tron-stanning,’ he attached a screenshot of an article written by ‘Scott Alexander,’ the pseudonymous psychiatrist who took down his Slate Star Codex (SSC) blog and went dark after the New York Times threatened to doxx him.

The six-year-old article that caught Buterin’s attention explores the baffling alliance partnership between Japan and Germany in WWII that was formed with the Tripartite Pact on Sept. 27, 1940.

The author states that outgroups can become in-groups when it’s convenient, which Buterin used to make his argument.