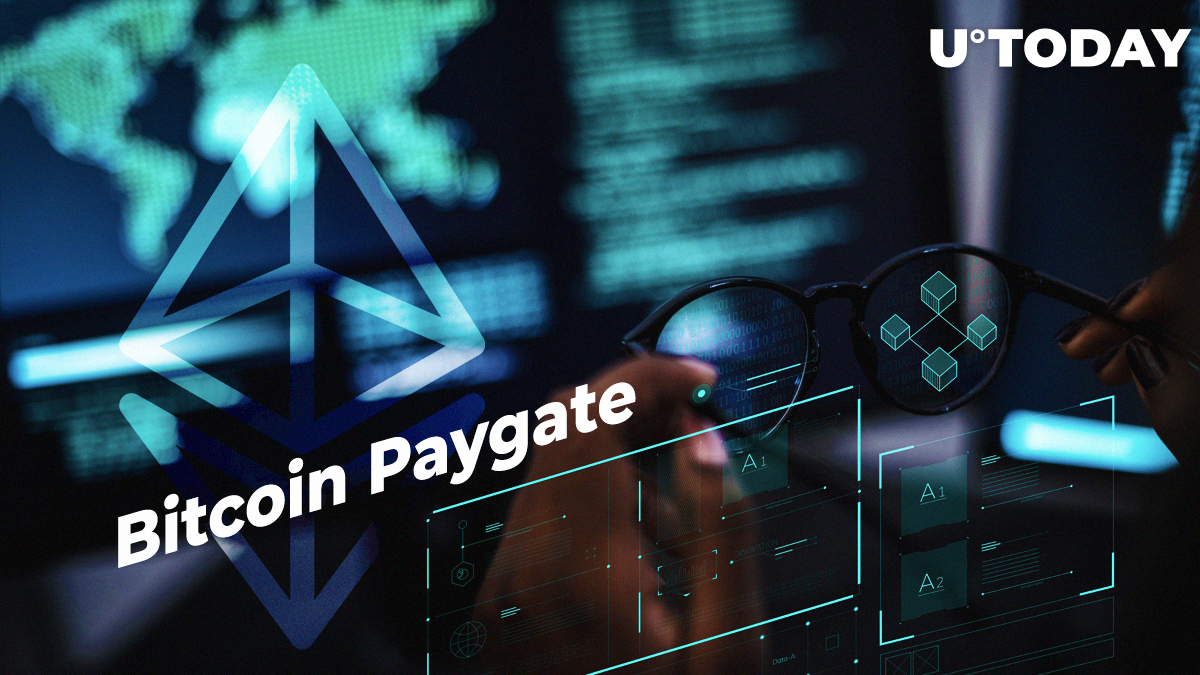 As reported by the Now.eth team, who have no official website and communicate only through Twitter, Substack and Discord, they have invented a new mechanism that allows sending Bitcoin (BTC) without using an address in the Bitcoin (BTC) network.

Initially, Bitcoin (BTC) is sent in accrodance with the BIP 20 (a scheme for setting a uniform resource identifier for every user of the Bitcoin (BTC) network). But then, it enters the Ethereum Name System (ENS) map and reaches the recipient via the Inter-Planetary File System (IPFS).

According to creators of this tool, it may be utilized to 'pay people BTC without worrying about addresses using completely decentralized protocols working between 2 cryptocurrencies'.

To promote this new invention, developers from the Now.eth team mentioned Gavin Andresen, one of the first Bitcoin developers, Andreas Antonopulos, author of Mastering Bitcoin and top-tier Bitcoin (BTC) advocate as well as the Coinbase crypto exchange ecosystem in their Twitter post. None of the three have responded so far.

The Now.eth team has been active for only three months. According to the official statement, it works on an 'instant exchange, wrapping and dapping without leaving your wallet with zero fee'.