Vladislav Sopov
Brendan Eich, Inventor of JavaScript and CEO of Brave Software, and its CTO and Brian Bondy held an Ask Me Anything session. 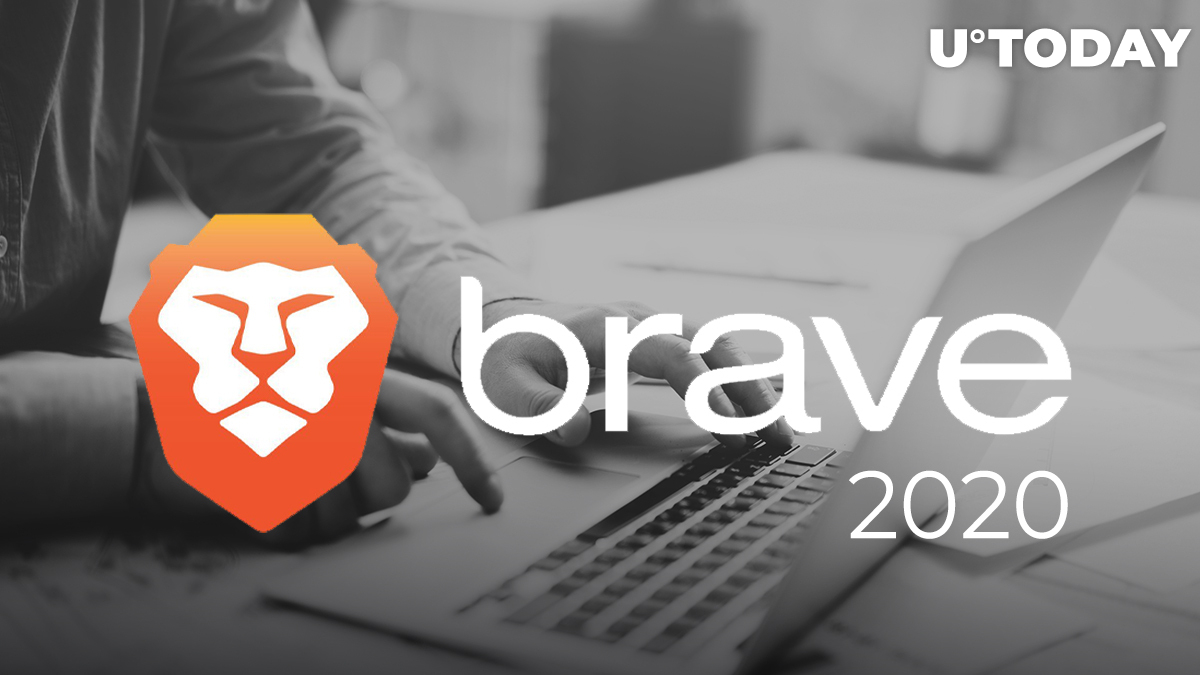 Brave, a free and open-source web-based browser, is well known for its "pay-to-surf" business model. It rewards users who watch advertisements with Basic Attention Tokens (BATs). Today, Brave's CEO Brendan Eich and its CTO Brian Bondy organized an Ask Me Anything (AMA) session on Reddit to share their plans with the audience.

The upcoming plans for teams working at Brave Software are really far-reaching. Two days after releasing Brave 1.0's upgraded browser, Brave Software publicly announced what their users should anticipate in the near future:

A big thank you to all our loyal users, community members, and open source contributors: you've been using Brave, shared feedback with us, and helped make Brave 1.0 a browser we can now all share with everyone. pic.twitter.com/jhcIQcy5Dp

These updates are mostly technological aspects related browser. The developers plan to launch and implement the InterPlanetary File System (IPFS), which is a cutting edge approach to decentralization. While contemplating a secure method of browsing, the Brave team also discussed its plans to release their own Brave Virtual Private Network (VPN).

Apart from the aforementioned plans, the most important thing that supporters and the decentralized global community await is the upcoming release of Brave's Software Development Kit (SDK), a set of tools to that will optimize the open-source code of the browser to particular use cases.

While the one of main benefits of utilizing the Brave browser is its zero tolerance to those annoying advertisements, the developers are planning to upgrade the ad-block options in 2020. By the way, the sponsored ad program will also be expanded, with 70% of the rewards being shared with users. Finally, Brave plans to introduce some new design schemes and filters to its users in the near future.

Have you ever tried the Brave Browser? If so, what do you think about it? Share your thoughts on Twitter!