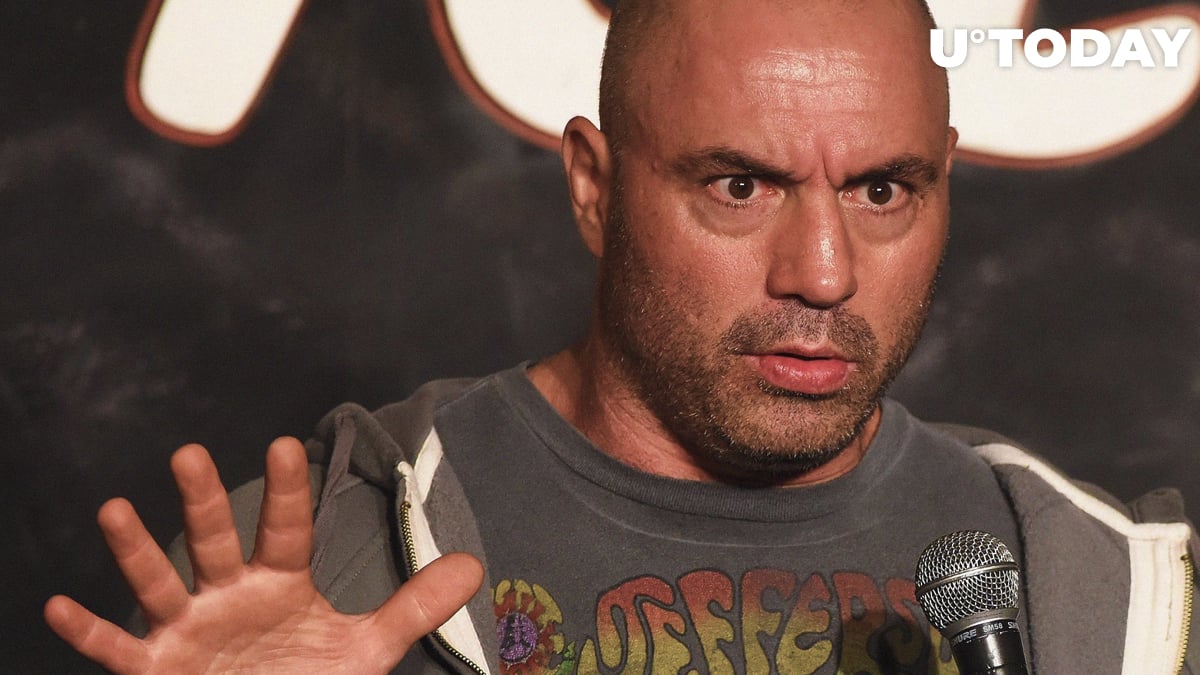 In a recent episode of his amazing Joe Rogan Experience YouTube podcast, Joe Rogan sat down with Mike Baker, former CIA officer and commercial security specialist. The two discussed the issues of the U.S-Iran tensions, China, privacy and security.

Letting this thing play out

Talking about Facebook's infamous personal data abuse, Mr. Rogan expressed his concerns about its corporate stablecoin, Libra. Regarding switching to the cryptocurrency sector himself, he demonstrated mixed feelings:

I'm not a non-believer. But I don't invest in it.

But even after the conversation with the guru, the problems of cryptocurrency issuance remain unclear for the TV-host. He was left guessing, who can decide whether this or that crypto is legitimate. Afterwards, he decided to let this thing play out while 'sitting back'.

They kind of predicted it was gonna be just like money quite a few years ago -  and it never really did that.

Mr. Rogan and his guest agreed that gold is a much better investment and life savings tool than cryptocurrencies. Joe Rogan said that he 'is telling people01 gold forever':

Gold is a weird thing. That's why we invested in this soft shiny metal.

The anchor of the podcast also concluded that gold has everything that people need. By the way, he recommended avoiding wearing it as 'tacky' jewelry.

Do you agree with Joe Rogan? Do you like his podcasts? Tell us in the Comments!