Ethereum (ETH) 2.0 Schlesi Testnet Forked. Is This Good or Bad?

Vladislav Sopov
Ethereum (ETH) 2.0 is going through its multi-client stage of the public testnet. Four teams have shipped their implementations but their co-existence has failed 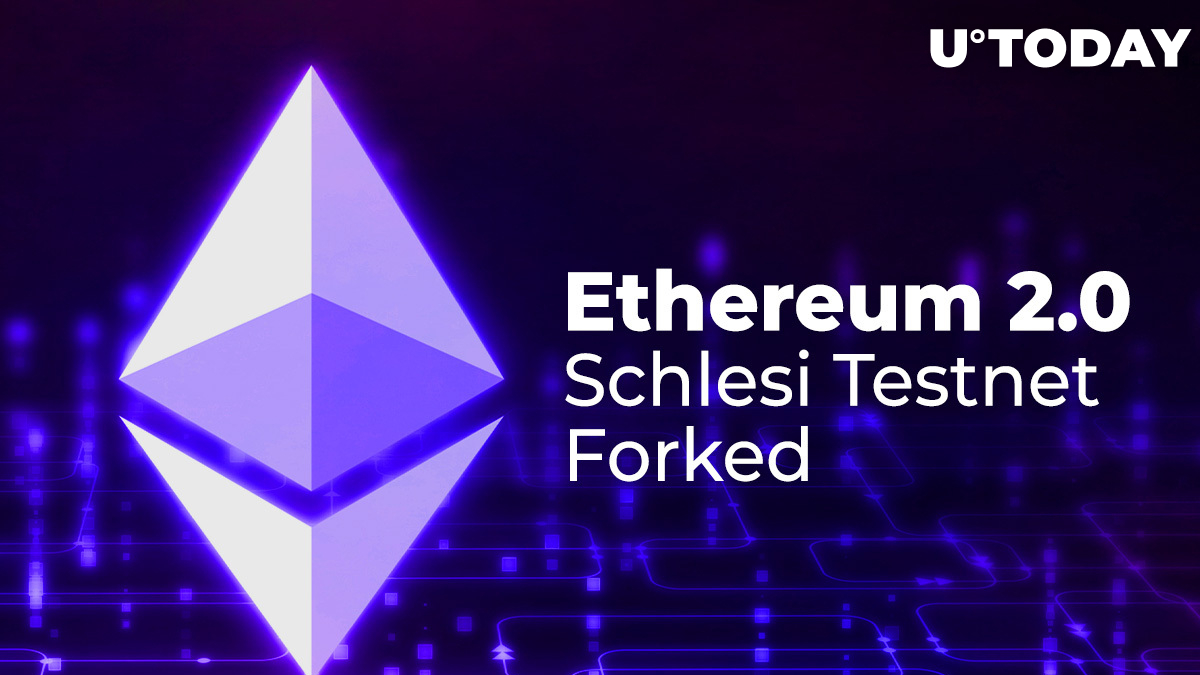 In Q1, 2020, Ethereum (ETH) 2.0 entered the public testing of its operations. Different development teams, including Prysmatic Labs, PegaSys, Sigma Prime and Nimbus, have released their testnet environments for validators.

As reported by Afri Schoedon, a seasoned Ethereum (ETH) contributor, the Schlesi testnet designed for public testing of ETH2 operations, has suddenly forked. This occurred on May 17, 2020, at slot 141,184. Mr. Schoedon published the details on what had happened.

It means that one testnet experienced an unintended split and different slots (ETH2 existence time frames) have been validated independently.

So far, it is the first disclosed fork of the Ethereum (ETH) 2.0 multi-client testnet sandbox since its recent launch.

A stable testnet and public security audit are two milestones crucial for entering the first stage of the Ethereum (ETH) 2.0 mainnet, Phase 0 or Beacon Chain.

Some contributors of the Ethereum (ETH) community are discussing whether such splits are good or bad for network testing progress.

Tyler Smith of ConsenSys believes such events have positive effects on the research of the Ethereum (ETH) 2.0 network mechanisms:

This is exactly the right attitude. Testnets are made to be broken. I was actually getting nervous that the Schlesi testnet was a little too stable.

As previously reported by U.Today, the core developers of the Ethereum (ETH) Foundation had planned to launch Ethereum 2.0 Phase 0 by mid 2020 to celebrate the fifth anniversary of the ETH1 mainnet.

However, Vitalik Buterin recently dismissed these plans, highlighting that Q3, 2020 is a more reasonable target.