Ethereum 2.0 Sharding Design Can Be Reconsidered, Here's How 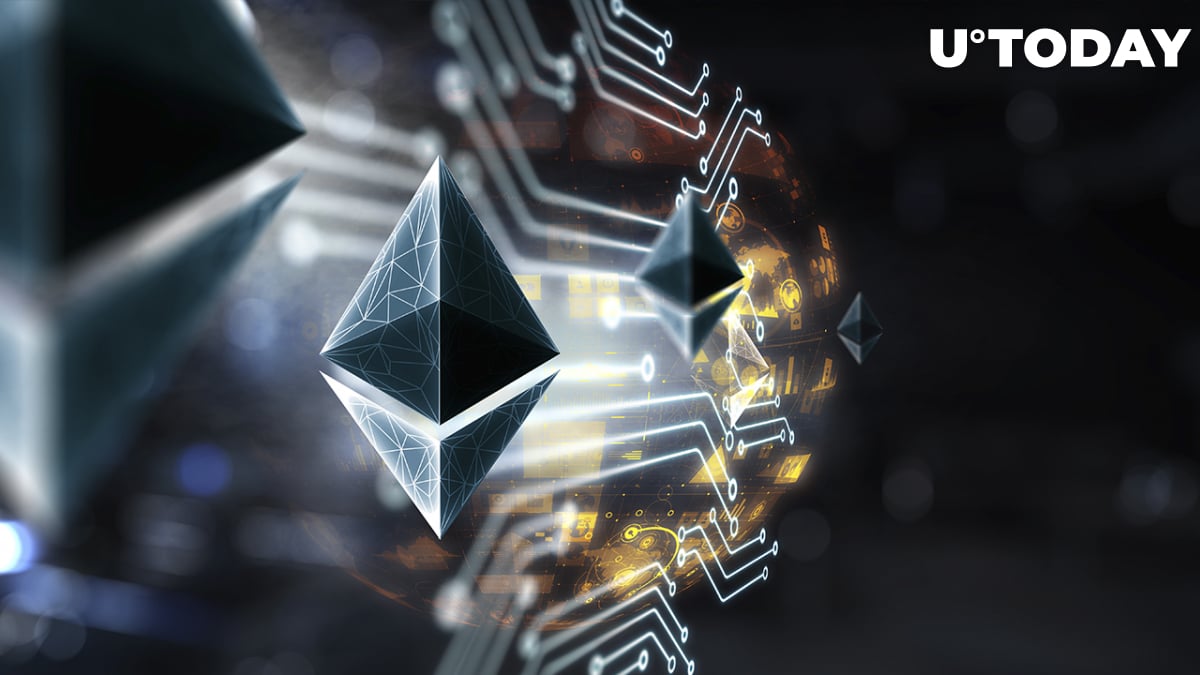 Seasoned Ethereum researcher Dankrad Feist shares a long-read to expain how Ethereum 2.0 would benefit if it gets rid of having independent proposers for each of its shards.

All together: Introducing new sharding model for Ethereum 2.0

Mr. Feist has published a "New sharding design with tight beacon and shard block integration" proposal on his personal blog to share his idea for a more resource-efficient sharding model for ETH2.

I'm thinking about a new sharding design, where instead of having independent proposers for each shard, all shard blocks in one slot are proposed together with the beacon block. This leads to a major simplification of the sharding design 1/nhttps://t.co/gIs0zioPGm

As per his proposal, Ethereum's sharding design will be optimized by hypothetically including data from all shards into a single beacon block. Once implemented, this solution would allow all transactions to access block data—even from L1 and zk-based systems simultaneously.

In its novel design, the block will be constructed by a single block builder and will include both "normal" transactions and transactions with sharded "calldata."

In a detailed explanation of what is proposed, Mr. Feist indicated 10 core advantages of his idea that are largely about interoperability, decentralization, cost-efficiency and so on.

"These things take years to build"

Polkadot's co-founder Robert Habermeier has taken to Twitter to oppose Feist's views on sharding. Mr. Habermeier insisted that switching to a new sharding design will reduce "momentum" for ETH2 devs.

In many aspects, they will need to build from scratch as their current multi-year progress will be obsolete. Such changes can damage the motivation of Ethereum's team of developers:

It's a mistake because systems are built by people. And developers burn out when the requirements and specifications can change on them at any time. Client development companies need to know what's coming next.

As covered by U.Today previously, Ethereum 2.0 is a much-anticipated iteration of Ethereum blockchain that moves its network from a proof-of-work (PoW) basis to a proof-of-stake (PoS) one, replacing miners with stakers.

Related
Ethereum 2.0 Merge Finally Activated in Interoperable Devnet. Why Is This Important?

The implementation of sharding (when the network is split up into multiple sub-blockchains) is one of its most radical design changes compared to what it currently looks like.