Ethereum 2.0 Merge Finally Activated in Interoperable Devnet. Why Is This Important?

Vladislav Sopov
"The Merge," a crucial transition upgrade of Ethereum 2.0, is live in closed devnet 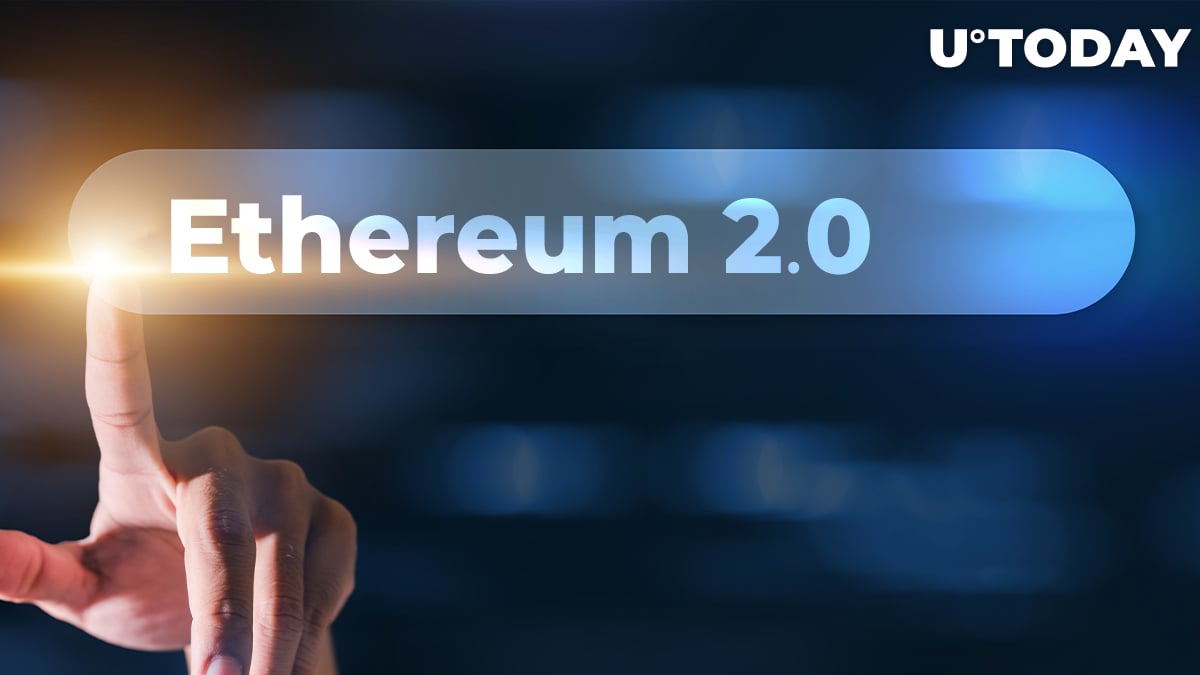 According to the latest tweet by Mr. Edgington, who is a product owner of Ethereum 2.0 Teku client implementation, "Merge" upgrade is live in devnet.

Its devnet is interoperable as it interacts with different implementations of Ethereum 2.0. As such, ETH2 enthusiasts can now experiment with instruments of transition to Ethereum 2.0.

The location of the event is kept secret. Rotki founder Lefteris Karapetsas noticed the Greek labels on the bottles, so Mr. Edgington confirmed that it is "somewhere in Greece."

What is "The Merge?"

"The Merge" is an upgrade that replaces the proof-of-work (PoW) consensus behind Ethereum blockchain with a proof-of-stake (PoS) one. With "The Merge," Ethereum 2.0 becomes "fully" activated, and the road to sharding is opened.

This event of paramount importance will take place around Q1/Q2 of 2022.

Altair will go live on Oct. 27, 2021, at epoch 74240 of the Beacon Chain. It will reconsider the economic logics of Ethereum 2.0 and activate "light client" functionality.