Entering Bitcoin Before March 2020 Is Visionary and Courageous: MicroStrategy CEO

Yuri Molchan
Michael Saylor and Binance CZ sat down to talk Bitcoin, MicroStrategy's BTC bet, and Saylor admitted that he would hardly have entered Bitcoin before March this year 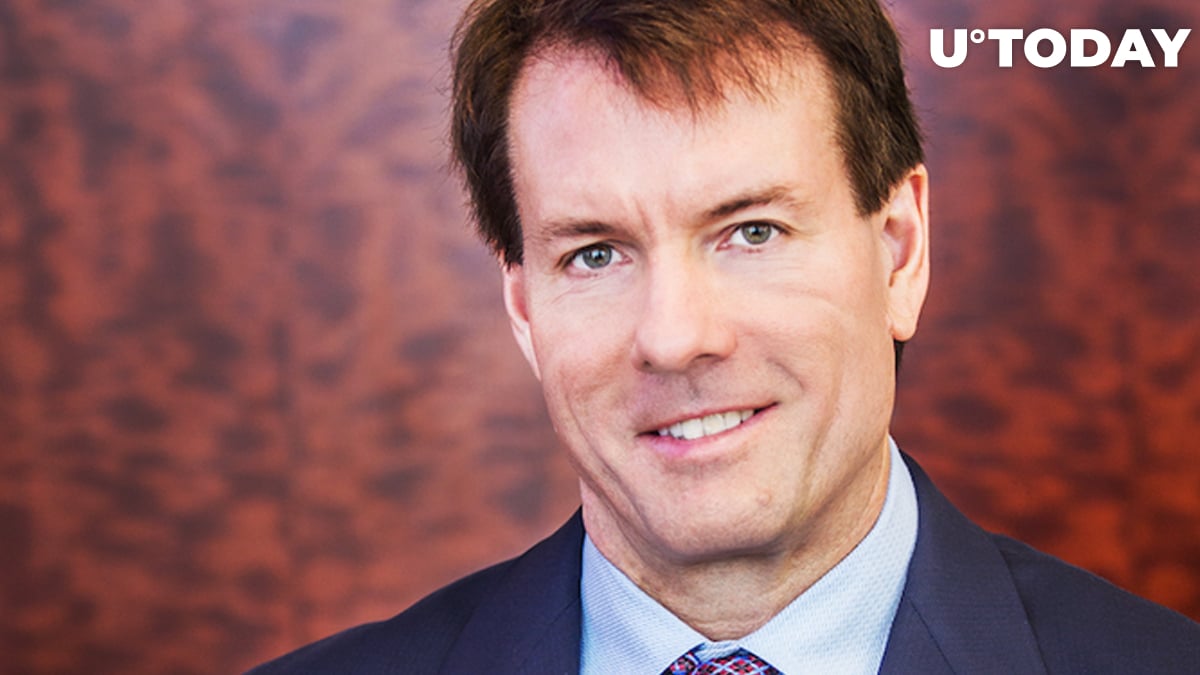 A Fireside Chat between CZ and Michael Saylor, organized by Binance, has recently finished. In the course of the talk, the two crypto giants discussed multiple issues and answered questions from the audience.

Saylor also shared that he would have hardly entered Bitcoin so easily prior to March this year and the Black Thursday that pushed Bitcoin down the charts 50 percent.

"All the work was done before me"

At one point during the talk, when the MicroStrategy CEO and CZ took turns answering questions from the audience, the latter got a moment to thank Michael Saylor for taking Bitcoin and the crypto industry to the next level by driving the company to make its large Bitcoin bet.

Saylor responded that he is "standing on the shoulders of giants." He specified that all the work to convince him that Bitcoin is a suitable inflation hedge was done by the OGs ("old gangstas"), crypto exchanges, writers and so on.

The MicroStrategy CEO referred to himself as a "late bloomer" and said that he was waiting until March to enter the space with the millions of dollars in cash belonging to the company.

"Getting BTC before March would've been visionary and courageous"

CZ pointed out that it was not only Michael Saylor who allocated funds—although he does have his own Bitcoin stash—but he did a lot to convince the MicroStrategy board to take this step.

Entering Bitcoin was a straightforward decision, he said, adding that entering this business before March would have been "visionary and courageous."

On March 12, often referred to as "Black Thursday," financial and commodity markets showed a sudden plunge due to the lockdown caused by the pandemic.

Bitcoin lost around 50 percent overnight, altcoins also plunged deeply. As for crude oil, it went below the zero mark.

Now that MicroStrategy has announced it would launch a proposed private offering of $400 million in convertible senior notes to get more Bitcoin, Skew stated that it has added the company's end-of-day share (MSTR) exchange rate and volume data to its platform.

The reason is that the price of these shares, according to Skew, is becoming increasingly correlated with Bitcoin.

Recently, MSTR had a record daily volume of $500 million.

MicroStrategy is listed on the Nasdaq, increasingly correlated with the price of #bitcoin.