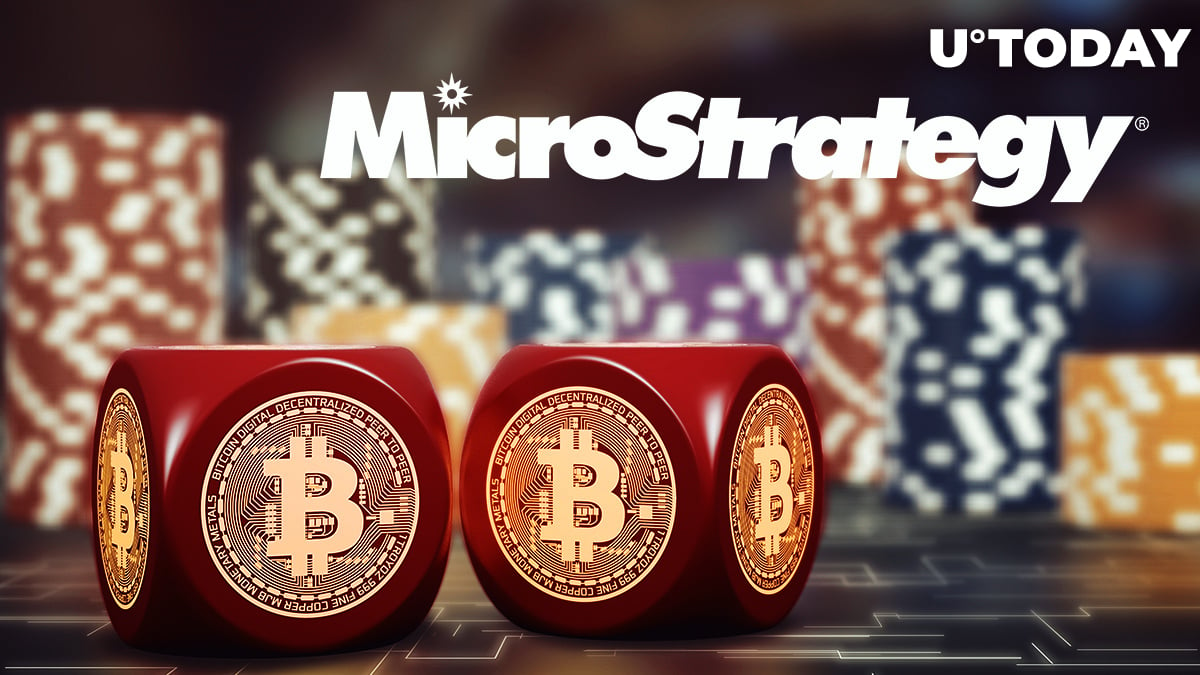 On Dec. 8, Citibank analyst Tyler Radke downgraded MicroStrategy's stock (on NASDAQ: MSTR), striking a cautious tone about the business intelligence firm that is on track to turn itself into a de facto Bitcoin exchange-traded fund (ETF).

This comes after the publicly traded company announced its plan to purchase $400 million worth of Bitcoin with the proceeds raised from offering senior convertible notes.

Because of its timely Bitcoin bet, MicroStrategy has come out as one of the biggest winners following Bitcoin's record run to new lifetime highs.

Fearing that inflation would melt its ice cube of dollars, the company first disclosed its initial purchase of $250 million worth of BTC on Aug. 11. In September, MicroStrategy invested another large chunk of its cash pile of $175 million and then ended up making over $310 million worth of unrealized gains in mere months.

The Virginia-headquartered firm now has a total of 40,824 BTC after CEO Michael Saylor—who personally owns a Bitcoin fortune—disclosed its third crypto investment of $50 million earlier this month.

With the planned $400 million injection, MicroStrategy would hold over $1.2 billion worth of BTC, assuming there is no major market correction.

MicroStrategy shares rallied over 140 percent since mid-August, riding on the coattails of the booming cryptocurrency market.

Radke, however, told Bloomberg that he saw "incremental risks" in the Bitcoin story following the most recent announcement:

We see the recent stock rally as overextended and see incremental risks to the story following an announced $400 million convertible note to fund even more Bitcoin purchases.