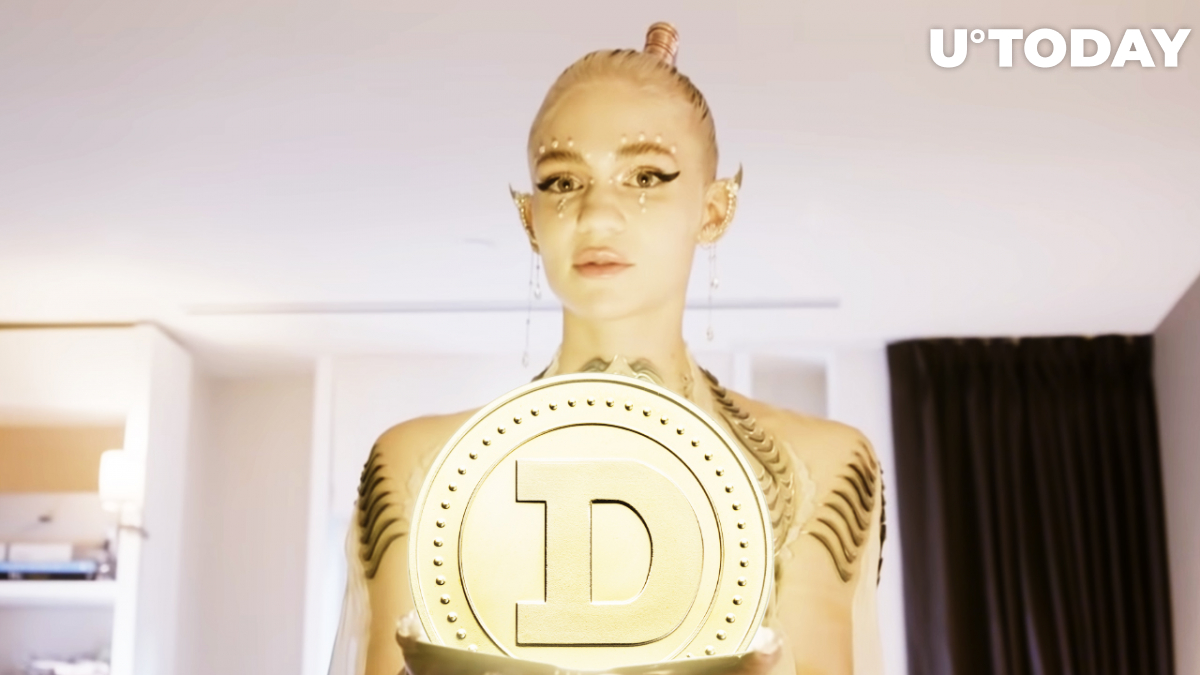 Grimes, a 33-year-old Canadian singer and songwriter, has revealed in a tweet that her upcoming merchandise drop will accept Dogecoin as a payment method.

Bitcoin, Litecoin, Ether and Bitcoin Cash will also be among the supported cryptocurrencies.

Earlier this year, Grimes became part of the non-fungible token gold rush by selling $5.8 million worth of digital artwork.

Musk, who started dating Grimes, parted ways with the singer in September.

Related
Scary Pattern Could Send Bitcoin Below $10,000, According to This Top Money Manager
According to media reports, the two are still on good terms. The eccentric businessman told Page Six that they still love each other:

We are semi-separated but still love each other, see each other frequently and are on great terms.

Grimes and Musk co-parent their son, X Æ A-Xii Musk, with whom the world's richest man was recently spotted in Miami.

In June, Musk joked that his baby was a Dogecoin "toddler-hodler." 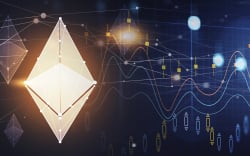 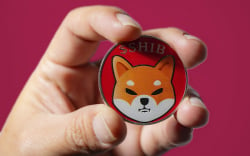 Bitcoin Just Crashed to $37K. This Analyst Knows Why
Show all
Ads
Ads