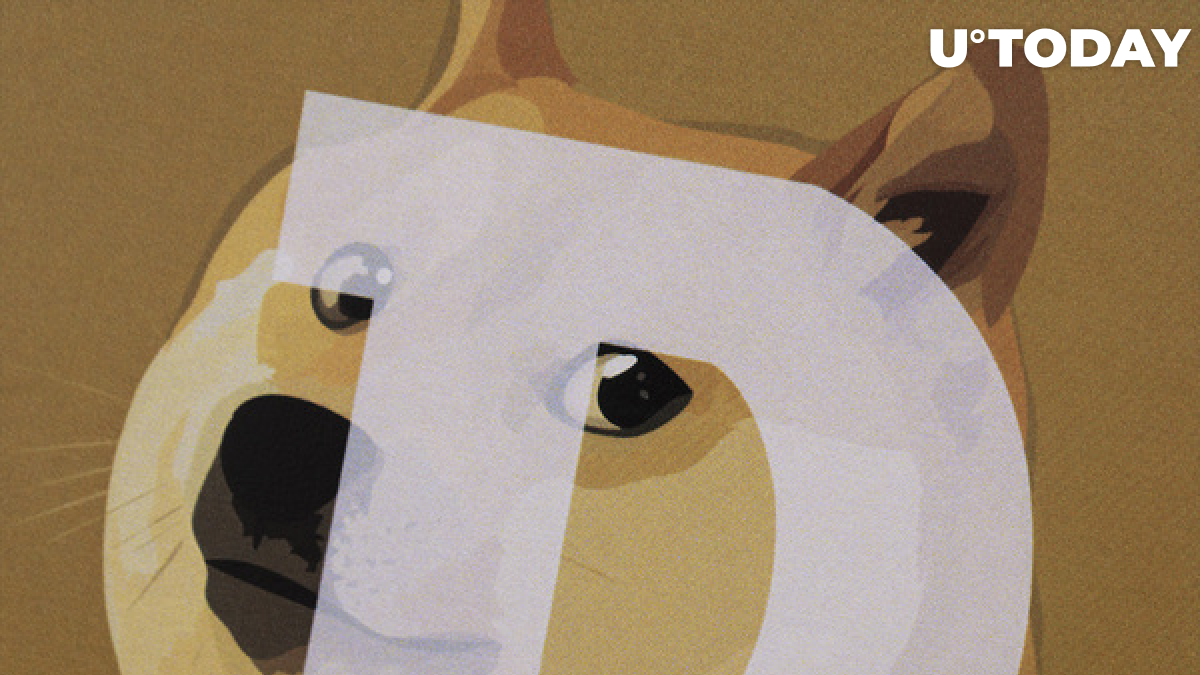 Dogecoin founder Billy Markus revealed his vision for EZ Flowchart's success. In his tweet, the founder of the most popular meme-coin revealed in detail a successful flowchart, using Dogecoin as an example.

"Recipe for success" from Markus

Billy Markus called Dogecoin a relevant and powerful brand. Moreover, he noted that it remains so to this day. This, in turn, gets other companies involved in a common process.

In addition to the above, the founder of Dogecoin also mentioned the "viral power" of the meme. Recall that this cryptocurrency is actively supported by the founder of Tesla, Elon Musk, as well as other active members of the crypto community. Dogecoin is also periodically mentioned in the social networks of celebrities. This is in some ways a source of self-promotion.

Markus, in his tweet, also touched on the usefulness of the process. He noted that, in the case of Dogecoin, the principle of utility works. Thus, based on acceptance, the utility of the cryptocurrency is increasing.

5. The role of the community

The increase in utility contributes to an active community and an appropriate response. According to Markus, this factor leads to the increase of the contribution from the Dogecoin community. All of this has a positive impact on the future of meme cryptocurrency.

What is not "good" for Markus?

The founder of Dogecoin ended his tweet by criticizing the Late Community. In his opinion, it cannot have a bright future.

Recall that, compared to Bitcoin, Dogecoin is cheap. This is influenced by the lack of emission restrictions, as well as a fairly fast initial mining period. Dogecoin was designed to make a coin that is in demand among ordinary users, based on its cheapness.