Alex Dovbnya
Hackers take over the Twitter accounts of Binance, Coinbase and a prominent BitMEX trader 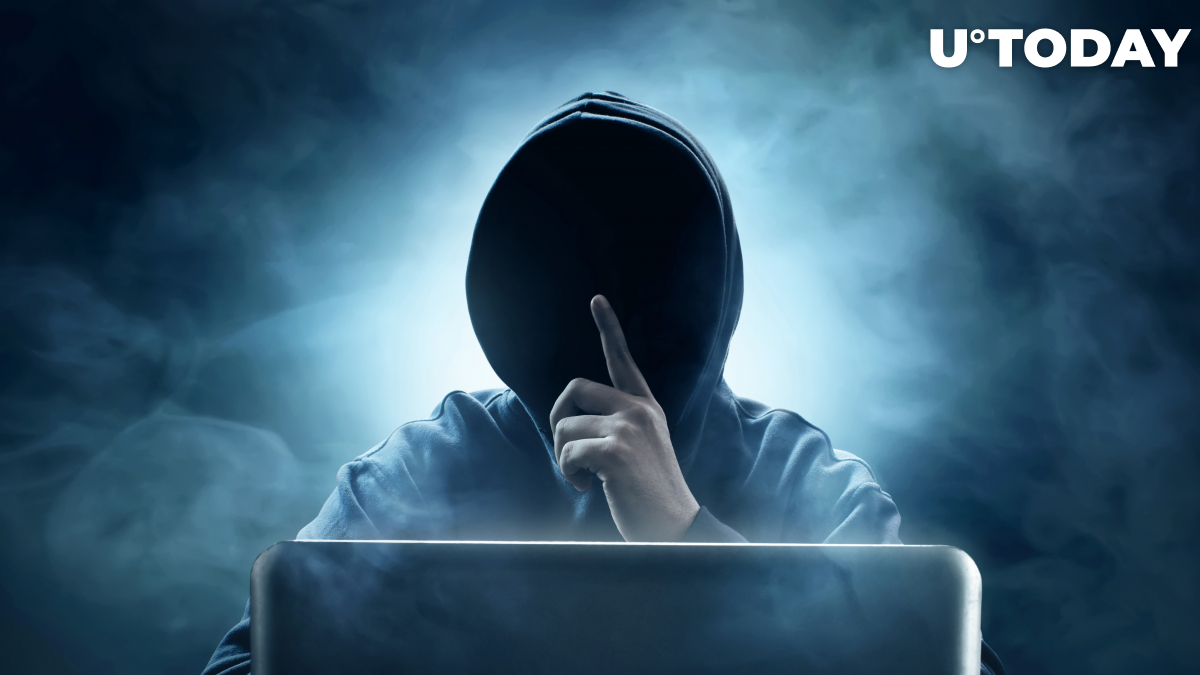 The official Twitter handle of Binance, one of the leading cryptocurrency exchanges, has been hacked to promote a giveaway scam called "CryptoForHealth."

The company’s CEO Changpeng Zhao urged his followers to report @binance before his own account suffered a breach.

Coinbase, Gemini, and Bitfinex have also fallen victim to CryptoForHealth hackers. The Twitter accounts of these exchanges are currently promoting the sham to their 1.7 mln followers while retweeting CZ.

How it all started

This comes after semi-retired cryptocurrency trader AngeloBTC, who rose to prominence after topping BitMEX’s leaderboard, caused a stir on crypto Twitter by inviting his followers to join a paid trading group in a now-deleted tweet.

According to fellow trader @loomdart, AngeloBTC didn’t have control over his account and urged other Twitter users to report it.

Related
Hackers Keep Moving Ethereum They Got on Upbit - $37.5 mln in ETH Transferred

Considering his streak of successful trades, there is no point for AngeloBTC to resort to shilling his Telegram group since it would cause great reputational damage.

While some followers initially dismissed the tweet as a trolling attempt, it became abundantly clear that something wasn’t right whoever was behind Angelo’s Twitter handle started to reply to all direct messages.

The consensus appears to be that his account was also hacked to squeeze money out of gullible followers.

The person behind the breach apparently managed to steal more than $70,000 in a single day judging by the balance of the Bitcoin address that was sent out in DMs.