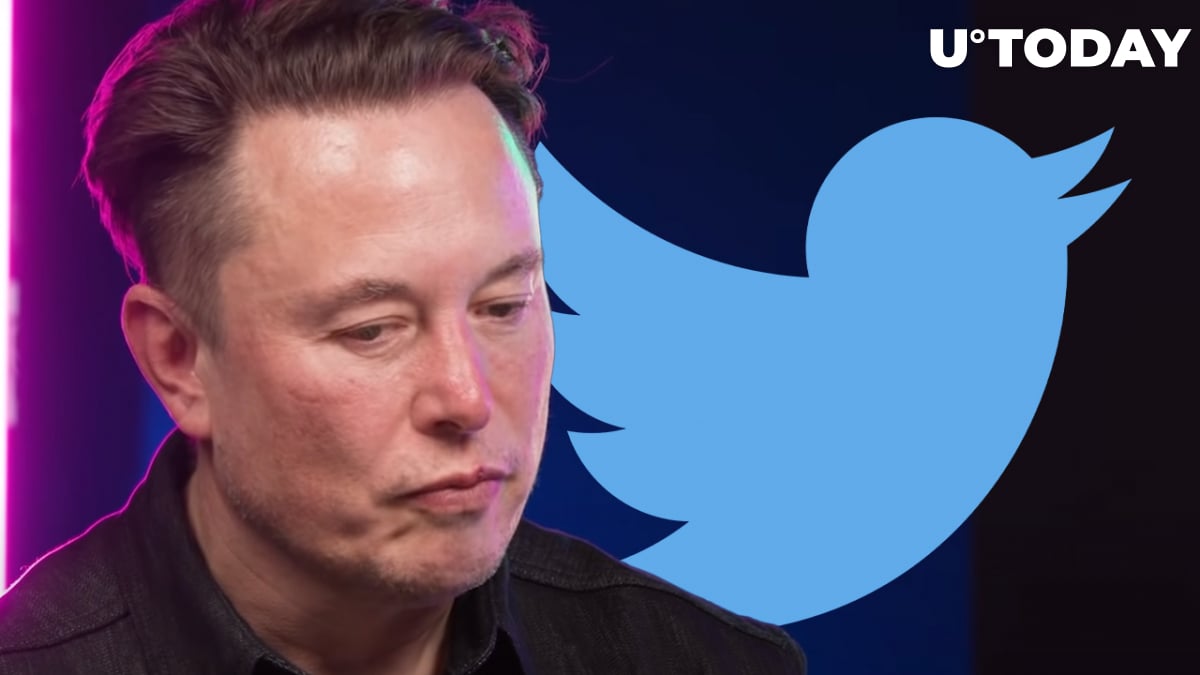 In a recent thread, Tesla CEO Elon Musk has floated the idea of making it possible for a Twitter Blue subscription with the Dogecoin cryptocurrency.

Musk has also proposed handing out authentication checkmarks to anyone who signs up for the service and removing ads.

On top of that, the centibillionaire wants to make Twitter Blue more affordable for people around the globe.

Twitter launched its first subscription service last June in a bid to diversify its revenue sources. During the initial stage of the rollout, Blue became available for users in Canada and Australia. In November, the social media giant also launched its premium service in the U.S.

Related
Fundstrat's Tom Lee Says Crypto Is Not Speculative Enough
Apart from an Undo Tweet feature, which makes it possible to delete or correct a tweet before it gets sent, premium subscribers also gain ad-free access to some of the top news websites, including The Atlantic and The Washington Post.

As reported by U.Today, Musk recently acquired a 9.2% stake in Twitter. The multi-billion purchase made the centibillionaire the biggest shareholder of one of the leading social media platforms. Prior to that, Musk signaled his dissatisfaction with Twitter.

Musk also joined Twitter’s board of directors, which suggests that the world’s richest man wants to take an active role in managing Twitter. Some argue that Musk’s vision of free speech will have a negative impact on the social media platform.

The tech mogul boasts more than 81 million followers, which makes him one of the most influential voices on Twitter.
The centibillionaire is known as a major proponent of the Dogecoin cryptocurrency, which is why Musk acquiring a big stake in Twitter was viewed as a major bullish sign for Twitter.
#Dogecoin News #Elon Musk #Twitter