Yuri Molchan
Dogecoin mascot appeared in the sky during the launch event for Gigafactory in Texas, pushing the coin's price up briefly 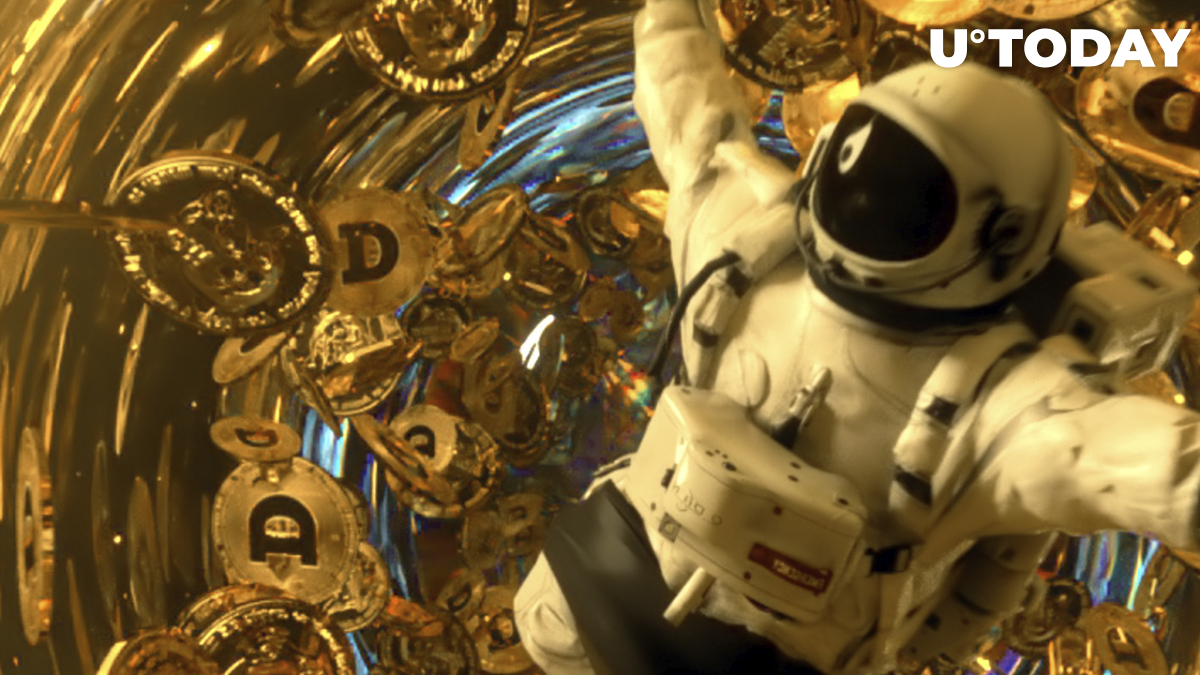 The Dogecoin price went up briefly as Elon Musk sent a Shiba Inu mascot up in the night sky using drones during the launch event for the Texas Gigafactory, as reported by Fortune.

Tesla boss and Dogecoin fan Elon Musk warned that this launch event could turn out "the biggest party on earth." It was called "Cyber Rodeo" since a bunch of neon-lit displays were lit and autonomous drones were used to make a light show in the sky. It was made to celebrate the opening of the most recent Gigafactory of Tesla in Texas.

During the event, numerous guests (Tesla had applied to the authorities for permission to host 15,000 guests) saw a mascot of the original meme cryptocurrency Dogecoin made up by drones.

The party started at 4 p.m. Texas time, and it took place less than two weeks after Tesla opened the first Gigafactory in Europe—Berlin. Now, the overall amount of Tesla Gigafactories around the globe is six, including Shanghai and the factories in several U.S. states.

As the video of Shiba Inu appearing in the dark sky during the Tesla party appeared on many accounts on Twitter, the Dogecoin price briefly surged by over 5% earlier today to hit $0.1527.

However, by now, the meme cryptocurrency has retraced to the $0.1453 level.

Elon Musk joins Twitter board with 9.2% stake; is it good for DOGE?

Earlier this week, U.Today reported that the Tesla chief had joined the Twitter Board of Directors after he had disclosed the purchase of a 9.2% stake at Twitter, which sites 73.5 million TWTR shares.

This made Musk the single biggest shareholder of the company. The agreement signed with Twitter does not allow him to buy more than 14.9% of shares.

Musk has announced that he is looking forward to working with the Twitter CEO Parag Agrawal and the Twitter board to "make significant improvements to Twitter in the coming months."

Among these improvements, apparently, will be the addition of an edit button. Prior to the day when Musk's investment was revealed, he had run a poll asking the community if they want an edit button and if they agree that Twitter does not allow for free speech.

Many in the Dogecoin Army expect Musk to integrate DOGE into Twitter by adding a DOGE tipping feature (tipping in BTC and ETH has already been adopted by the social network) or integrate the meme cryptocurrency in another way.