Alex Dovbnya
In sharp contrast to most analysts, Fundstrat's Tom Lee says that cryptocurrencies are actually not speculative enough 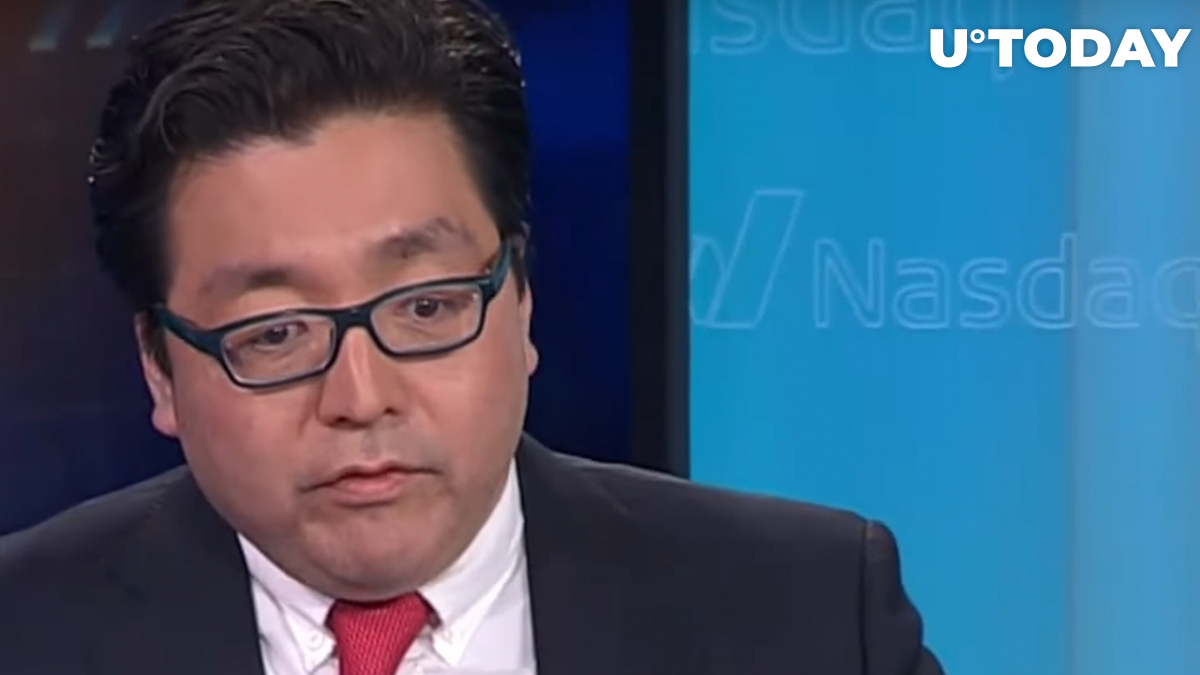 While cryptocurrencies frequently get criticized for attracting speculators, Fundstrat Global Advisors' Tom Lee believes that this is not the case. In fact, the permabull believes that crypto is actually not speculative enough, according to his remarks made during the Bitcoin 2022 conference.

Fundstrat has estimated that oil trades 31 times on speculation, meaning that every barrel of oil is traded 31 times before it is actually used by refineries. Crypto, on the other hand, is speculated two and a half times per coin. As for the U.S. dollar, the level of speculation currently stands at 96 to 1.

Judging by these statistics, Lee has concluded that the level of speculation in crypto is comparatively low.

Bitcoin's volatility is set to drop

Lee expects Bitcoin's volatility to drop dramatically in the coming years as its market value continues to increase.

He drew parallels between the largest cryptocurrency and gold. Once the yellow metal reached the $10 trillion market cap, its volatility experienced a dramatic drop.

Bitcoin's market cap still represents only a fraction of that of gold, but industry leaders of the likes of Galaxy Digital CEO Mike Novogratz believe that the flagship cryptocurrency could become the leading store of value in the coming years.

In February, Lee predicted that the price of Bitcoin could hit as much as $200,000, arguing that plenty of speculative capital could end up flowing into crypto.

Lee is not a stranger to failed Bitcoin price predictions. In 2018, he claimed that the price would hit $25,000 ahead of a massive correction.