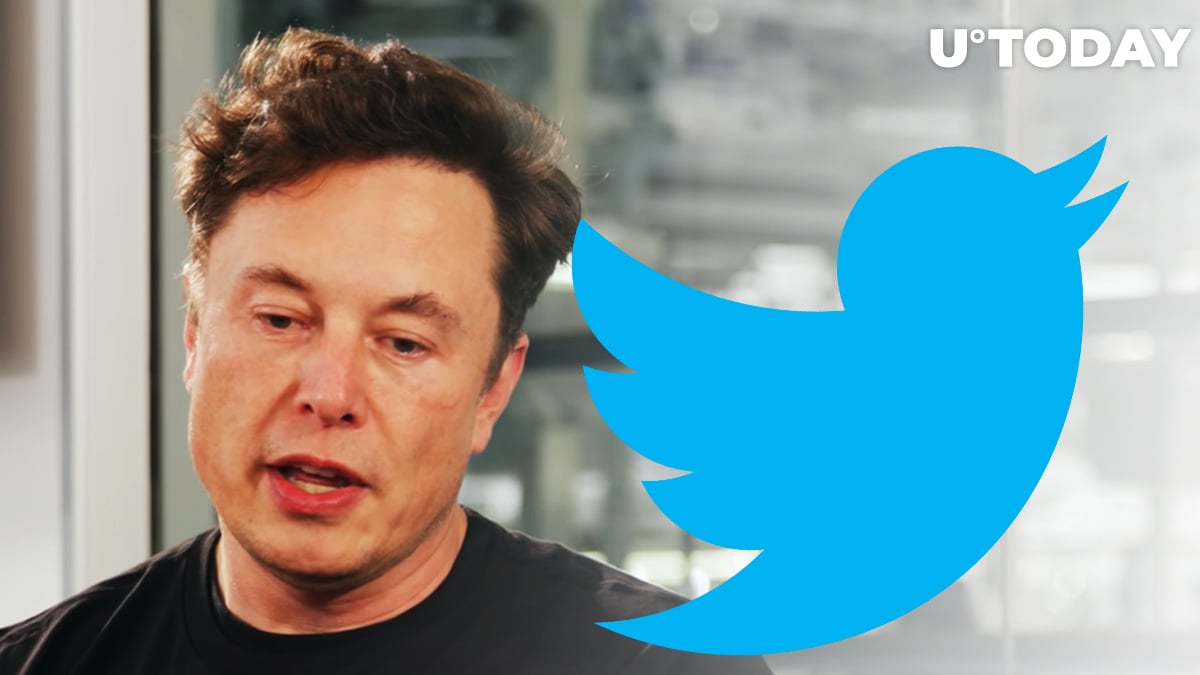 In his latest cryptocurrency-related tweet, the centibillionaire wrote that crypto is his “safe word” too.

That’s my safe word too

In early 2020, he revealed that Bitcoin, in fact, wasn’t his safe word, confusing his followers even more.

Related
Dogecoin Rival Shiba Inu Starts Trading on Coinbase
In December, the Tesla boss tweeted that Bitcoin was his safe word, but he then immediately backtracked on the claim. This happened less than two months before the e-car maker revealed that it had bought $1.5 billion worth of the largest cryptocurrency.

Bitcoin is my safe word

The market chose to ignore Musk’s salacious tweet, with Bitcoin trading just below the $48,000 level on major spot exchanges.

As reported by U.Today, Musk also joked about “bicurious” Dorsey before being invited to the “B Word” conference, during which he reiterated his commitment to crypto and confirmed that Tesla was likely to resume payments.