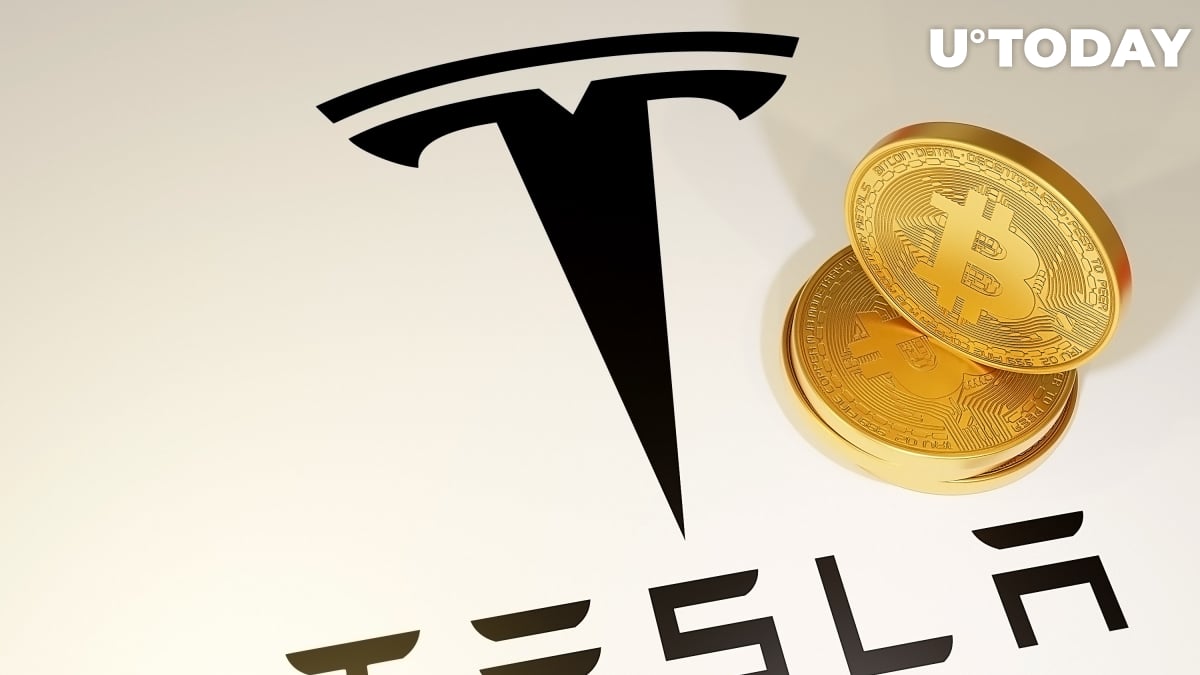 Tesla CEO Elon Musk said that Tesla would "most likely" resume accepting Bitcoin payments, but it needs to do some more due diligence to make sure that its green energy use is above the 50 percent threshold during "The B Word" conference:

The entrepreneur noted that that Bitcoin's energy use had gone up due to its Tesla-driven price rally earlier this year but also acknowledged that its energy mix was shifting toward renewables due to China banning the mining industry:

It looks like bitcoin is shifting more towards renewable and it looks like some coal plants in China have been shut down … There is a trend towards more than 50% renewables. In that case, Tesla would resume accepting Bitcoin.

He believes that renewable energy will be the cheapest form of mining.

Musk has reaffirmed his support for Bitcoin, claiming that he doesn't engage in pumping and dumping the largest cryptocurrency:

If the price of bitcoin goes down, I lose money. I might pump but I don’t dump.

He said that he would like Bitcoin to succeed, claiming that it's his biggest holding.