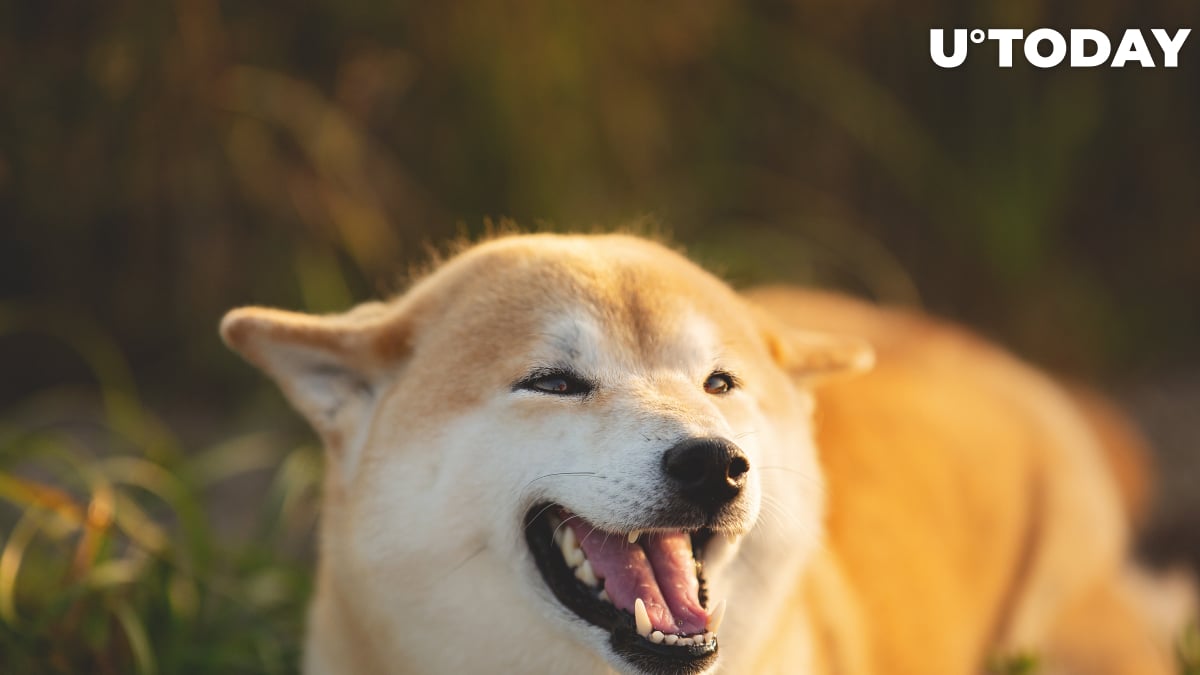 Coinbase, the largest U.S. exchange, has just announced that Shiba Inu is now available for trading.

As reported by U.Today, the Dogecoin competitor was also listed on Binance U.S. earlier this week.

Shiba Inu was initially supposed to be added to Coinbase Pro, the professional arm of the exchange, on June 17 along with Chiliz (CHZ) and Keep Network (KEEP). However, the listing was then postponed indefinitely due to some technical issues.

The canine coin finally landed on Coinbase Pro on Sept. 9. The much-awaited listing resulted in a 30 percent price spike.

Related
Trust in Cryptocurrencies Plunges in China: Survey
Riding on the coattails of the Dogecoin mania, Shiba Inu emerged as an overnight success story back in May, turning some of its holders into multi-millionaires.

The cryptocurrency is notable for having the maximum supply of one quintillion tokens. Ethereum co-founder Vitalik Buterin, who was gifted half of the total supply by the developers, burned 410 trillion SHIB tokens in May shortly after gifting 50 trillion tokens to charity.

SHIB is currently trading down 81 percent from its all-time high, with the recent listings giving it a relatively modest price boost.
#Dogecoin News #Shiba Inu