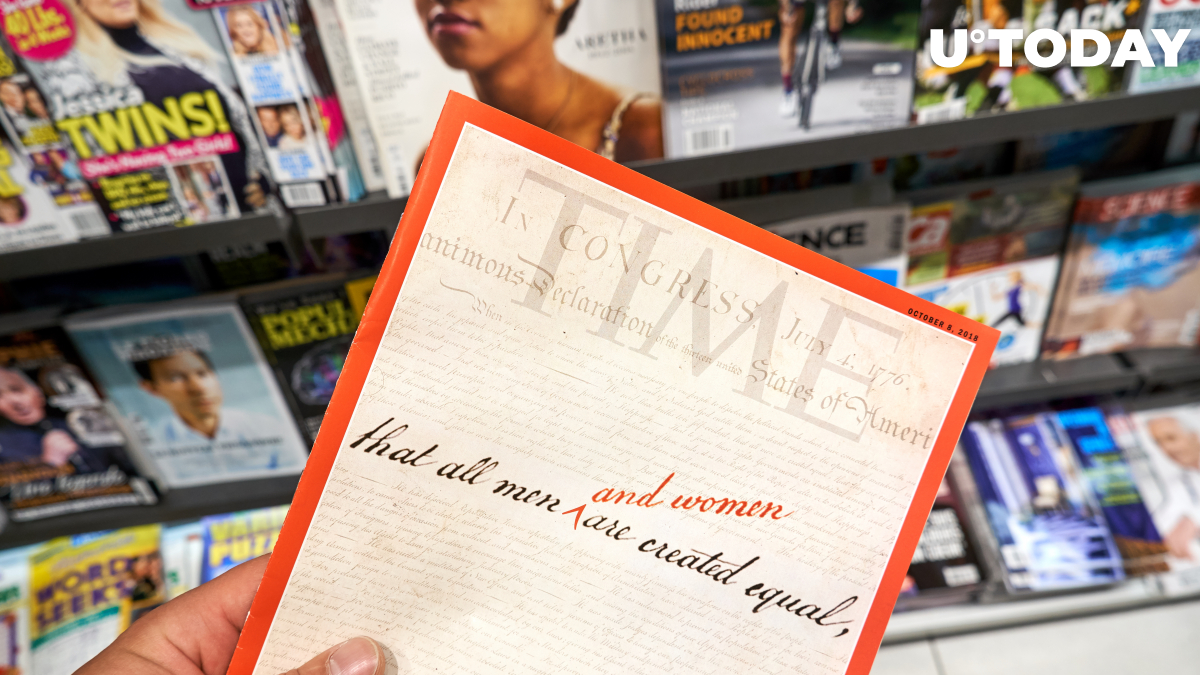 Tesla CEO Elon Musk and Ethereum co-founder Vitalik Buterin appeared on the 100 Most Influential People list that is presented annually by Time Magazine.

They were covered in the section devoted to the top innovators of 2021 by businesswoman Arianna Huffington and Reddit co-founder Alexis Ohanian, respectively.

Huffington praised Musk for devoting his life to breaking limits. Ohanian, in turn, wrote that he was proud of watching Buterin’s legacy grow.

While Tesla has appeared on the much-coveted list before, this is the first time that the Canadian-Russian programmer has made the cut.

In 2021, Ethereum became a dominant force in the crypto market, benefiting from the non-fungible token bonanza.

Britney Spears, Simone Biles, Tom Brady, Donald Trump and Tucker Carlson are also among the most influential people of 2021.