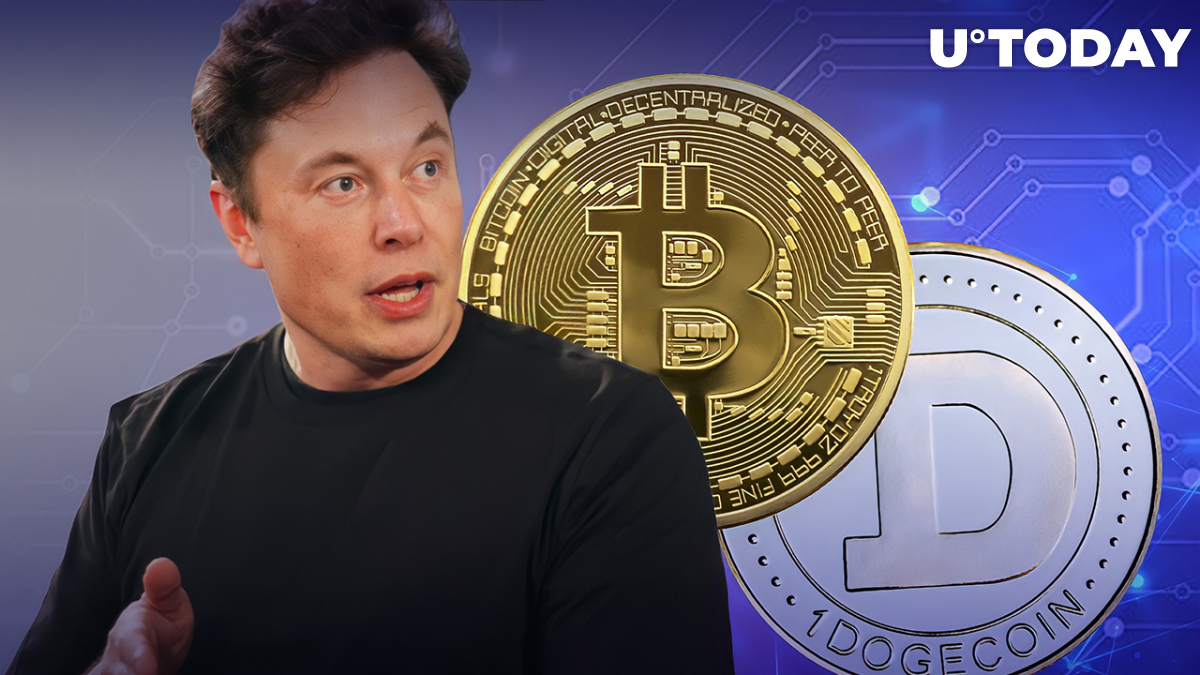 As news has been spread about Jack Dorsey’s Block intending to focus on Web5 that will be based entirely on Bitcoin, some on crypto Twitter began making joking predictions that Elon Musk might want to build Web69 based on Dogecoin.

Here’s what Tesla boss and the most influential DOGE fan Musk thinks about this idea.

Jack is building Web5 based on BTC

User @wandrinstar tweeted about Twitter co-founder and its former CEO, Jack Dorsey, who is now completely focused on Block (formerly known as Square) and Bitcoin, starting to build Web5 based on the world’s flagship cryptocurrency as opposed to Web3, which many Bitcoiners believe to be centralized and being financed by venture capitalists. Among these believers is Jack Dorsey himself too.

Dorsey believes that Bitcoin will play a leading role in the evolution of the Internet, thus is making a bet on BTC as basis for Web5 as opposed to Web3 which intends to decentralize the Internet based on blockchain in general and on tokenization.

This new decentralized web leverages #Bitcoin to put users back in control of their data and identity - once and for all.

Here’s a thread with all you need to know ?… pic.twitter.com/TpW8OvuyKX

Web69 based on Dogecoin vs Web5

Elon Musk, when tagged by former Twitter CEO, responded with a “fire” emoji as Dorsey asked him to make the next move and comment on a possibility of creating Web69 centered around the leading meme crypto DOGE. Apparently, he believes that should this ever be created, it would be awesome.

The term Web69 seems to be rooted in the ElonWeb69 (WEB69) cryptocurrency launched on BNB Chain.

However, Musk does not show interest to any cryptos, except for Dogecoin, Bitcoin and Ethereum – earlier he several times admitted that these are the only cryptocurrencies that he holds. Besides, for the past few months, DOGE has been accepted by Tesla for its merchandise in its online store.

Musk has also tweeted recently that soon SpaceX merch will also be available for Dogecoin.