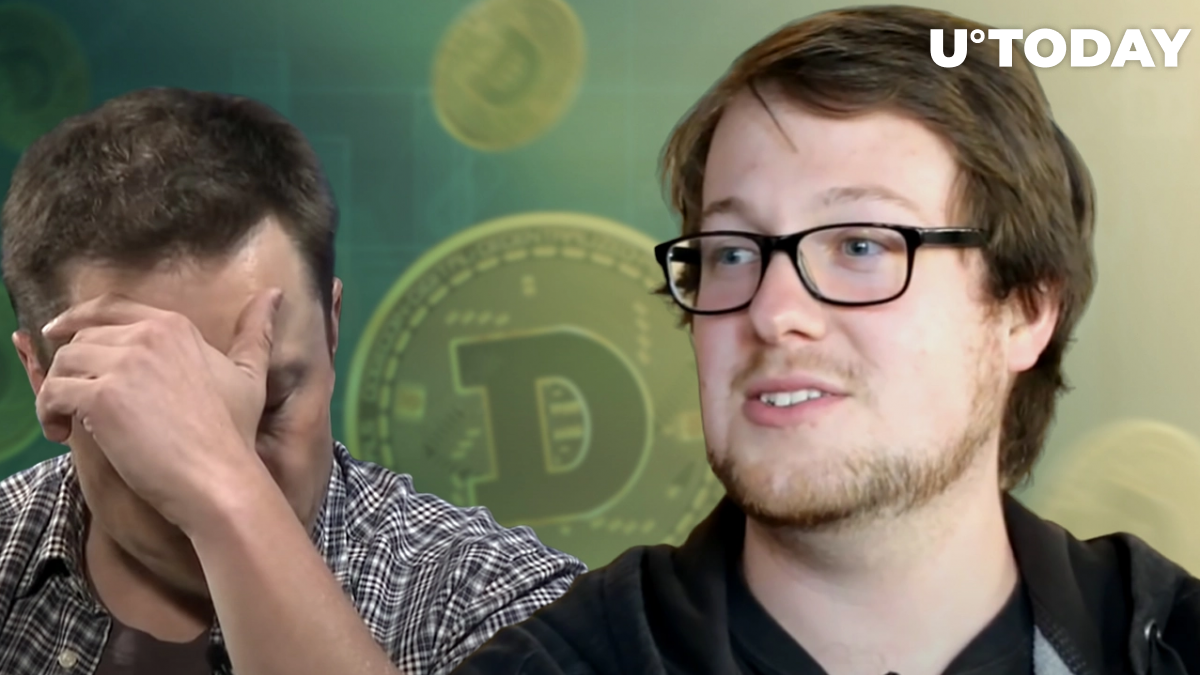 Tesla CEO Elon Musk has doubled down on his criticism of Dogecoin co-founder Jackson Palmer, claiming that the Australian software developer never wrote a single line of Dogecoin code.

In response, Palmer linked a Github page with his contributions in a now-deleted tweet.

Fellow co-founder Billy Markus, one of the main Musk fawners, attempted to defuse tensions by tweeting that neither he nor Palmer contributed much to the project that was originally intended to be nothing more than a joke.

Musk praised Markus’s “sense of humor” and “irreverence,” adding that these two qualities are a big part of why Dogecoin is popular. As reported by U.Today, Palmer, who grew frustrated with the cryptocurrency community back in 2015, slammed the centibillionaire as “a self-absorbed grifter” at the peak of the Musk-driven Dogecoin mania last year. He also went viral after tweeting that crypto was controlled by a “powerful cartel.” The Australian native became more active in the crypto space by launching a new anti-crypto podcast called Griftonomics.

Related
Cardano Founder Wants to Build Decentralized Twitter with Elon Musk
In a recent interview, Palmer said that Musk once him to run a simple Python script he wrote for him in order to deal with cryptocurrency spam. He added that the Tesla boss wasn’t really good at coding, a statement that apparently struck Musk’s nerve.

Earlier today, Musk lashed out at Palmer and his “nonsense script,” claiming that his kids were able to write better code “when they were 12.” “Jackson is a tool,” the Tesla boss wrote.

The Dogecoin co-founder has defended his script, which he claims were able to detect less sophisticated phishing attacks.

Given that Palmer’s recent anti-Musk comments recently attracted mainstream press coverage, it’s possible that he’s trying to take the Dogecoin narrative away from the controversial billionaire.