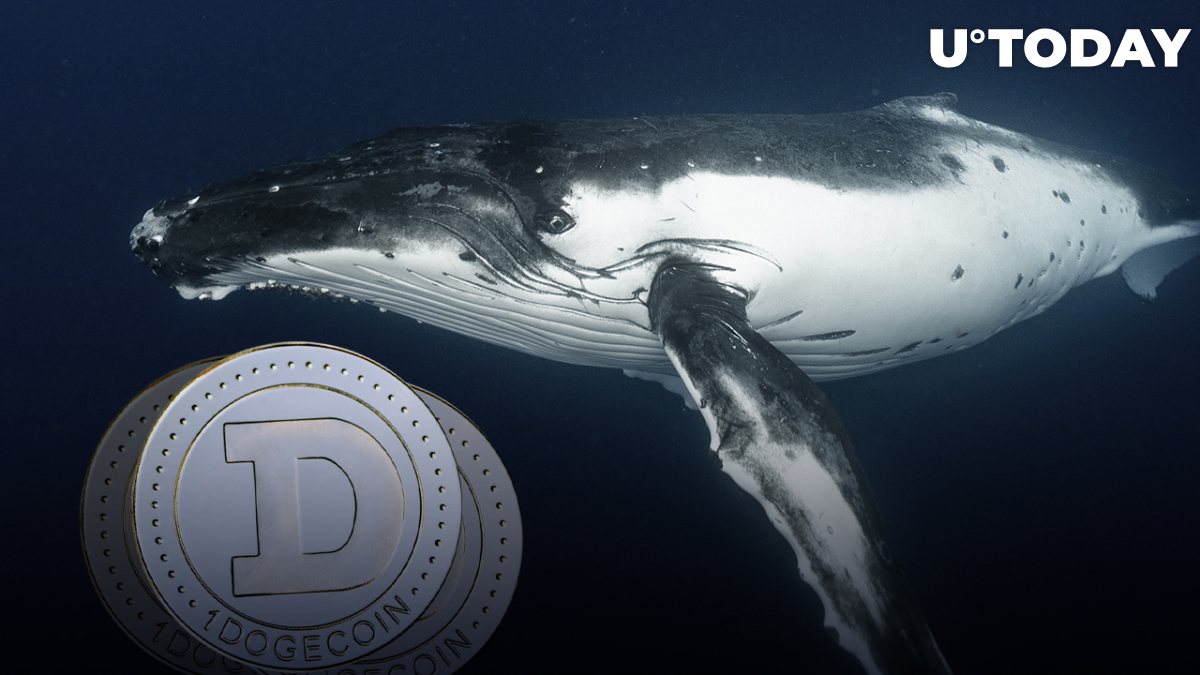 The BNB whale also made a purchase of 200 million MATIC, 10 million of Avalanche’s AVAX, 18 billion WIN, 2.8 billion TRX tokens and a few others. However, a peek into the whale's address indicates that the whale mostly bets on Dogecoin. The meme cryptocurrency makes up 28.82% of the whale's holdings, representing the largest bunch after BTCB token. The top whale's recent purchase is reflected at the time of writing, indicating that the large holder has not traded off his coins.

According to WhaleStats data, Dogecoin has made a comeback among the top 10 most purchased tokens by the top 1,000 BSC whales. This follows the whopping 400 million Dogecoin purchase. Presently, the top 100 BNB wallets are holding $47,666,195 worth of DOGE.

Dogecoin's large transactions have likewise increased by 14% in the past 24 hours, according to on-chain metrics from IntoTheBlock crypto analytics. The cryptocurrency market is experiencing a dip at the moment as Bitcoin and the majority of tokens record slight losses.

Large transactions track transfers that are $100,000 or more, and an increase in these metrics serve as a proxy for whales and institutions. It also provides insight into their potential investments.

Cryptocurrencies fell on June 10 after U.S. inflation hit its highest level since 1981. According to data provided by the United States Department of Labor, the consumer price index (CPI) climbed 8.6% in the past month, surpassing analysts' expectations. The U.S. Federal Reserve seems to be facing even more pressure to raise interest rates in order to control growing inflation.