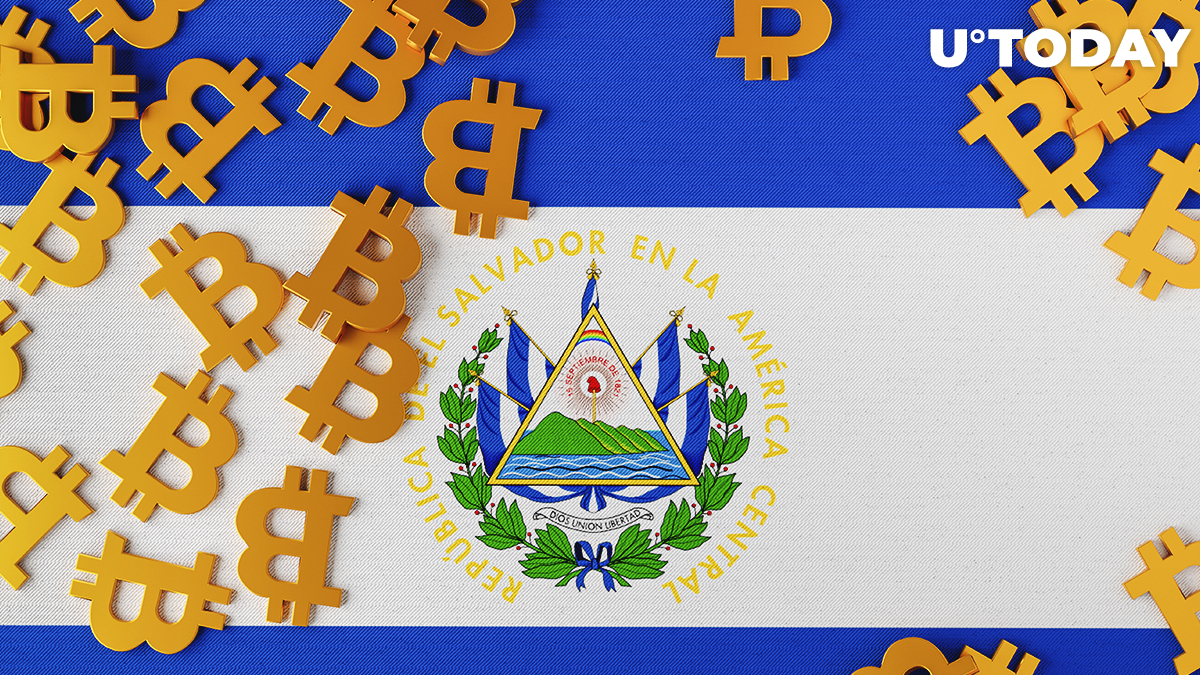 El Salvador’s Vice President Félix Ulloa recently predicted that other countries are going to follow the tropical nation’s Bitcoin adoption model during a meeting with Pascal Drouhaud, vice president of the LATFRAN association, according to a report by local media outlet Diario La Huella.

Ulloa expects poverty-stricken El Salvador to become an economic and financial hub because of its audacious bet on Bitcoin.

In addition, he claims that Bitcoin will benefit an estimated 1.17 million Salvadoran immigrants who reside in the U.S.

According to Ulloa, the number of people who have a Bitcoin wallet is now twice as big as the number of bank account owners in El Salvador.

This, as the politician believes, highlights the level of confidence that Salvadorans have in Bitcoin.

The adoption of Bitcoin in El Salvador was accompanied by a slew of protests, but the opposition stopped short of stopping the law from officially coming into effect in early September.

Much of the criticism that the Bitcoin bill has received was directed at Article 7, which forces businesses to accept the largest cryptocurrency.

Hanke refused to back down from its earlier comments, insisting that the tropical nation will face “financial ruin.”

El Salvador’s bonds tumbled last month out of fear that Bitcoin adoption could jeopardize the countries talks with the International Monetary Fund.