Alex Dovbnya
Brazil is the most Bitcoin-friendly Latin American nation, according to a recent poll 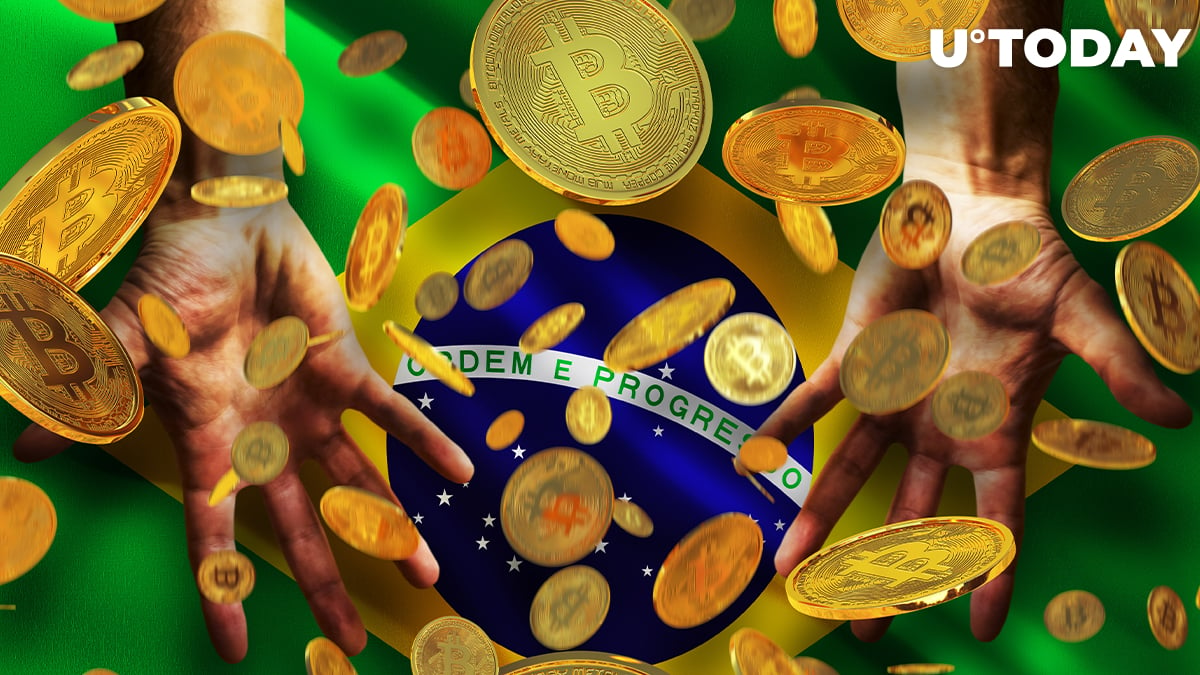 According to a new poll cited by local newspaper Globo, 48% of Brazilians want to make Bitcoin an official currency in the country, following El Salvador's example.

Thirty percent of respondents disagree with such a proposal, while 21% strongly oppose it.

The share of Brazilians who say that they would not invest in crypto has dramatically dropped from 33% in 2020 to just 12% in 2021. Security concerns, high volatility and a lack of money are cited as the top reasons.

As reported by U.Today, Brazil became the second country in the world (behind only Canada) to approve the launch of a Bitcoin exchange-traded fund back in March.

El Salvador, a small Central American country, made a trailblazing move on Sept. 7 by officially adopting Bitcoin as legal tender. The historic day, however, was tainted by a major cryptocurrency self-off as well as some technical issues faced by the government-backed Chivo wallet.

The cryptocurrency community expects that El Salvador is only the first domino to fall on the path to hyperbitcoinization.

Brazil has the highest share of those who support the tropical country's big Bitcoin gamble among other Latin American countries, such as Argentina, Columbia, Chile and Costa Rica.

Meanwhile, a recent poll conducted by YouGov shows that 27% of Americans would support adopting Bitcoin as an official currency alongside the U.S. dollar. As expected, millennial men are the most crypto-friendly demographic.