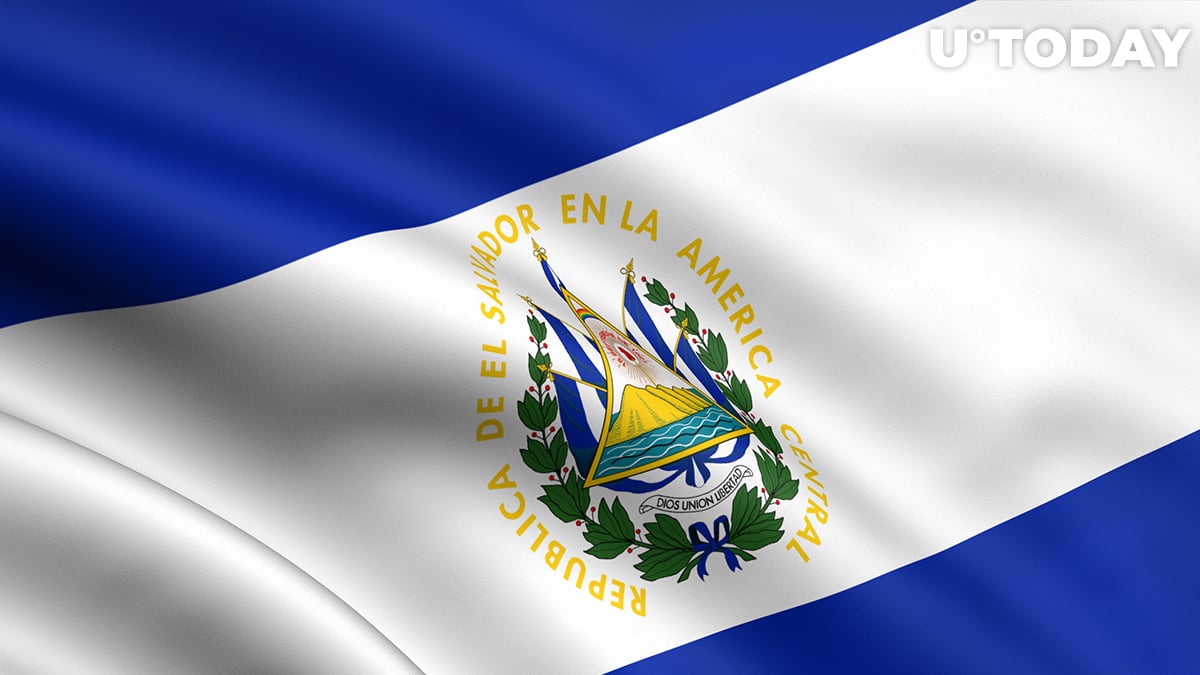 Nayib Bukele, the president of El Salvador and a passionate Bitcoin (BTC) proponent, has responded to Steve Hanke's tirade with a semi-ironic tweet.

He also shared the opinion that, under Bukele's leadership, the economy and financial security of El Salvador are in danger.

As covered by U.Today previously, Prof. Steve Hanke is well known for his adamant anti-Bitcoin stance. In particular, he frequently bashes El Salvador's "love story" with the crypto king.

To name a few, El Salvador started implementing "volcanic mining" of the first crypto. Also, Bitcoin (BTC) will be utilized to fund the construction of a veterinary hospital in El Salvador.