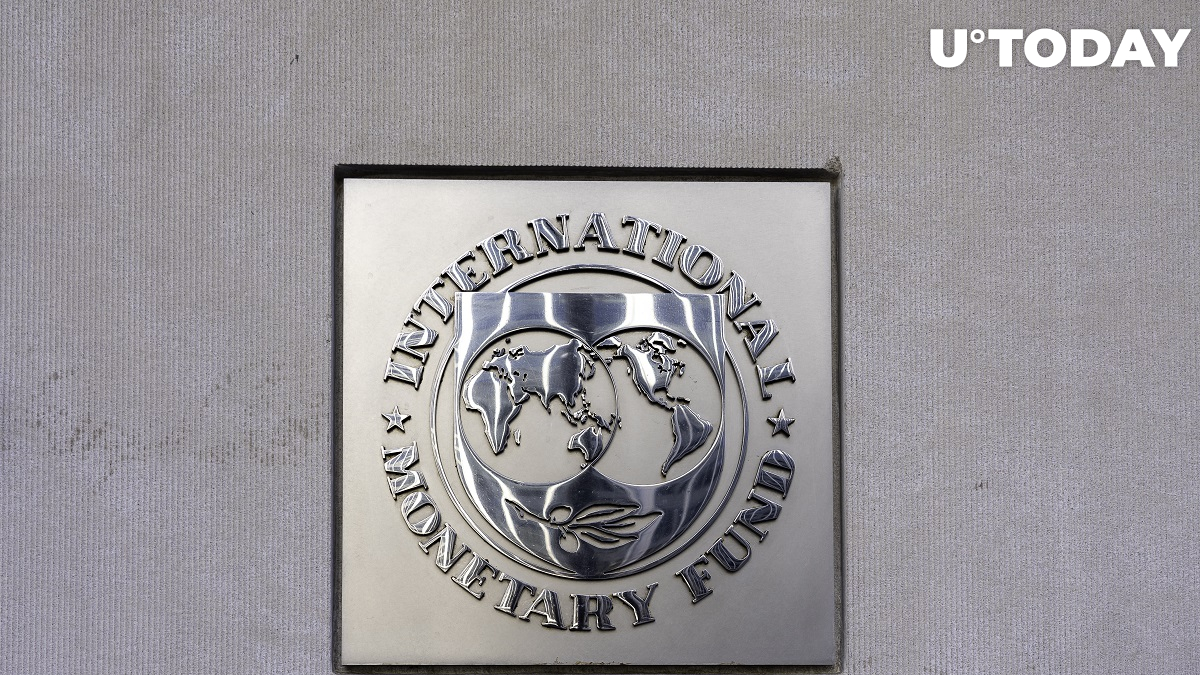 In a blog post published on Oct. 1, the International Monetary Fund (IMF) outlined some risks that the cryptocurrency industry is posing to the financial sector.

Describing the widespread adoption of digital assets as "cryptoization," Fabio Natalucci, Dimitris Drakopoulos and Evan Papageorgiou, the authors of the blog post, argue that the phenomenon would make it harder to implement both monetary and fiscal policies.

Speaking of consumer risks, the IMF states that outages experienced by crypto exchanges during periods of extreme market volatility have not caused palpable negative effects just yet, but their impact keeps growing as cryptocurrencies are becoming more and more mainstream.

As reported by U.Today, U.S. Senator Elizabeth Warren recently criticized Coinbase for preventing its customers from accessing their funds during extreme market moves.

Cybercrimes, money laundering and tax evasion, as well as energy consumption, are some of the top concerns voiced by the IMF.

Related
Ripple Confirms That Press Release About SEC Settlement Is Fake
The financial system, according to the IMF's economists, could suffer a "knock-on effect," caused by the rapidly growing stablecoin sector.

The organization is urging regulators to take swift action in order to avoid regulatory arbitrage:

The global nature of crypto assets means that policymakers should enhance cross-border coordination to minimize the risks of regulatory arbitrage and ensure effective supervision and enforcement.