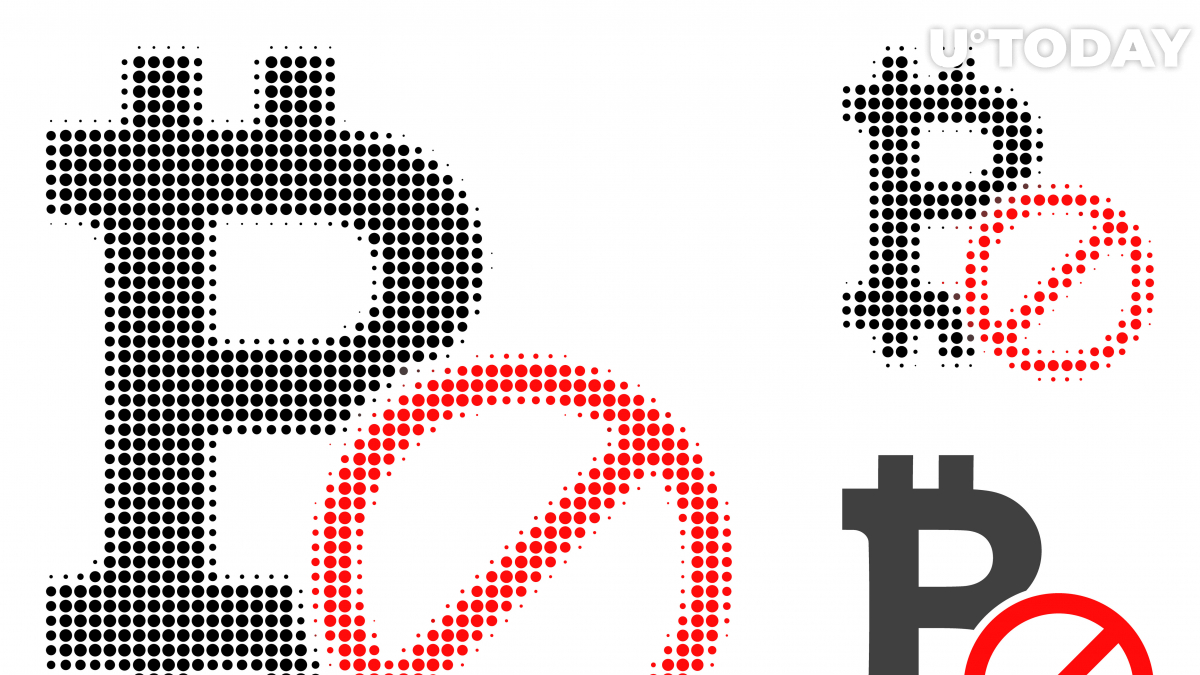 Eugenio Chicas, El Salvador’s former government minister, made his revulsion toward Bitcoin very clear during his recent appearance before the Special Commission of the Legislative Assembly that is investigating the allocation of funds to non-government organizations.

Taking advantage of the media attention, Chicas wore a neckless and a pin with the Bitcoin sign inside the circle-backslash symbol. He also brought several stickers to promote his “No to Bitcoin” campaign.

Related
Cardano (ADA) Flirting with $2 Ahead of Big Announcement
As reported by U.Today, El Salvador is on track to become the first country to adopt Bitcoin as its legal tender this September after the country’s lawmakers passed President Nayib Bukele’s groundbreaking bill with a supermajority in early June.

While the decision was met with a flurry of excitement within the crypto community, an opposition party moved to challenge the Bitcoin law.

A recent survey also showed that the vast majority of Salvadorans were skeptical of the top cryptocurrency.