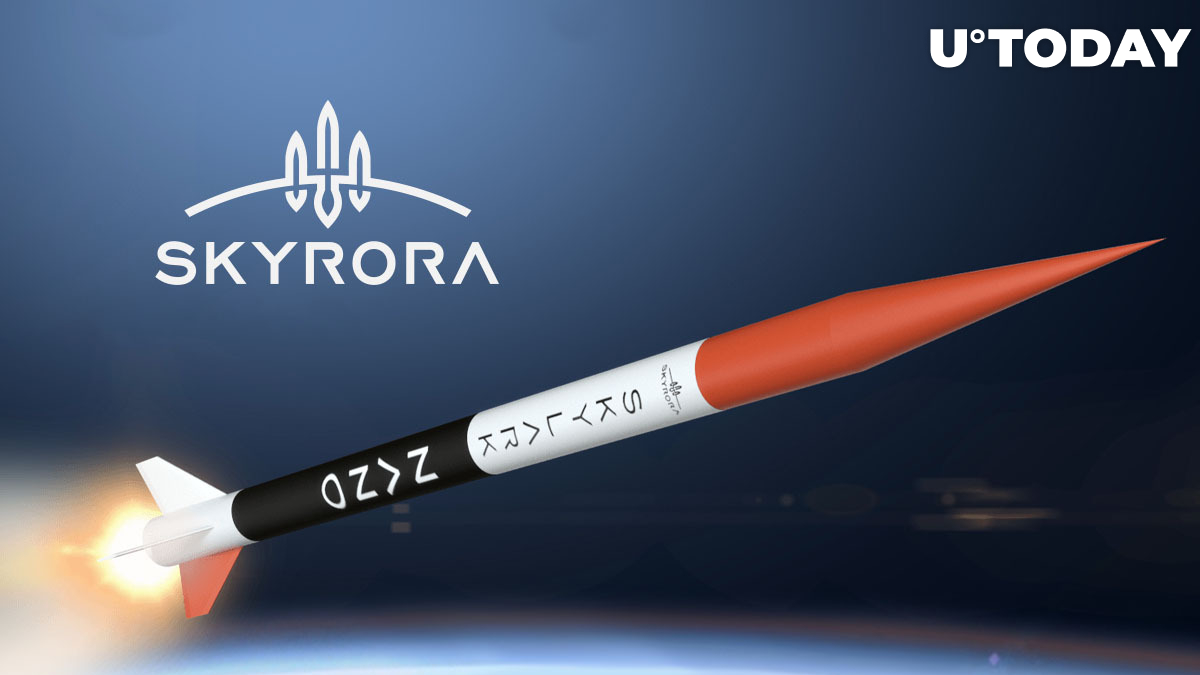 Skyrora, a private space company based in Scotland, has completed the test launch of the Skylark Nano rocket from the Shetland Islands, BBC reports.

The two-meter vehicle, whose speed is able to reach about 1,300mph, managed to achieve an altitude of close to 20,000 feet.

This isn’t enough to propel the rocket into space, but it allowed it to demonstrate its propulsion system.
card

The launch was conducted to gather meteorological data and, of course, for training purposes.

Prior to that, Skylark Nano had had two lift-offs that were also closely watched by the British space industry.

The first one, which marked the start of the startup’s launch experiments, took place in Ross-shire, Scotland, back in 2018.

After successfully taking Skylark Nano to the skies for the third time, Skyrora will continue developing working on the rest of its fleet, which includes the company’s first sub-orbital rocket Skylark L.

With this successful launch from Shetland we are further closing the gap to making the UK a rocket launching nation again.

On May 30, Elon Musk-helmed SpaceX made history by becoming the first company to launch astronauts into orbit.

As reported by U.Today, this much-anticipated event was broadcast via the Ethereum-based virtual world Decentraland.